Why Articles Of Association Is Important For Your Business 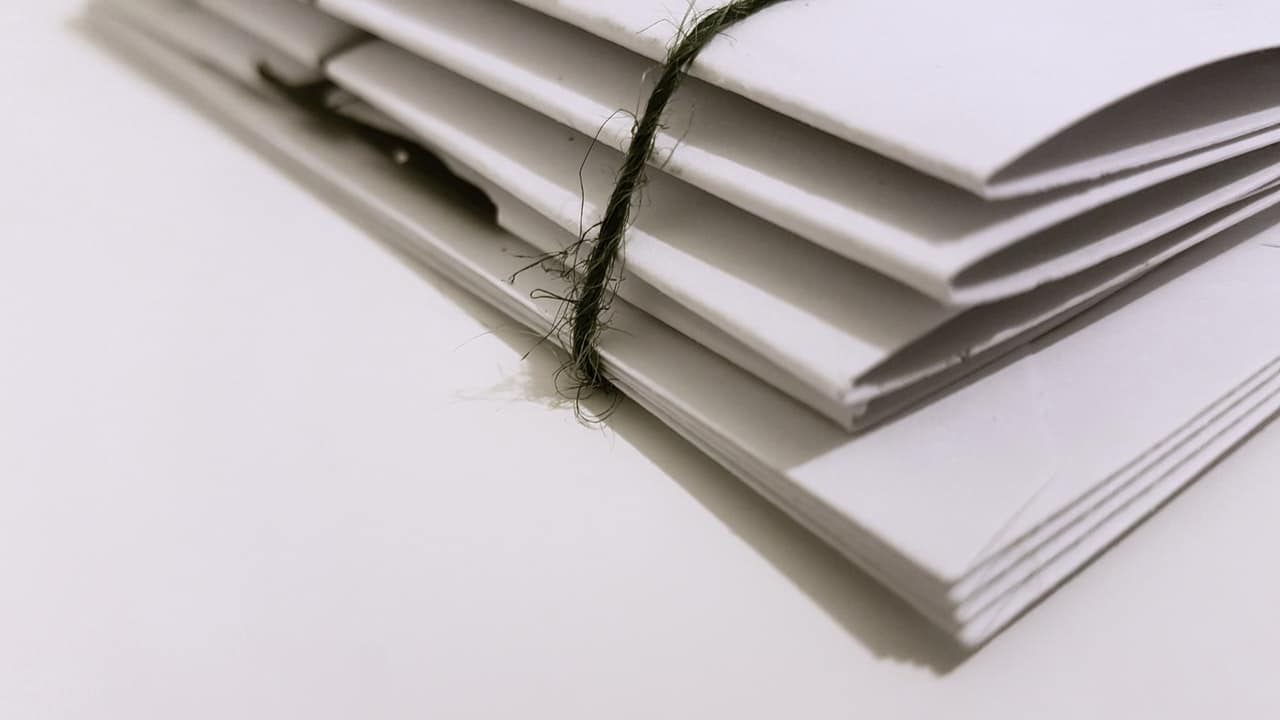 What is Articles of Association?

What law says about Articles of Association?

According to Section 2(5) of the Companies Act, 2013, “Articles” means “Articles of Association of a company as originally framed or has been altered from time to time in accordance of any previous company law or for this Act.

Accordingly, AoA is a kind of public document which can be examined from the company’s registered office and helps to develop the relationship between the company and its internal management.

According to the Companies Act, 2013 it is mandatory for each and every company to have its own Articles of association and get it filed for registration.

Importance of Articles of Association

The importance of both AoA and MoA is manifold and are integrated to each other.  Documentation of both such documents is the one of the preliminary step in the company formation.

Further, it doesn’t matter whether it is a Private Company or a Public Company, but you need to start the formation process after drafting the AoA and MoA. It is like the foundation of the building which needs to be constructed.

Rules and regulations of the Public listed company are stricter than the Private Company. So, it is better to draft a good AoA for the benefit of the company and also for all the employees who are directly or indirectly associated with it.

An article of association includes only the basic requirements through clauses which a company should have.

What are the different forms of the Articles of Association (AoA)?

Companies Act, 2013 have specified different forms for AoA. The Company can adopt any one of the below tables as their AoA. Let’s have a look:

Confused about the above table? It’s just mean that if the company is limited by shares, then you have to adopt AoA as per Table F and so on.

What all details are contained in the Articles of Association (AoA)?

Note: However, AoA also specifies the provisions relating to general meetings and proceedings, notices for meetings, voting rights of the shareholders by poll or proxy, a lien on shares etc.

What should a company do when it wants to alter the articles?

As per Section 14 of the Companies Act, 2013, a company may alter its articles by passing a special resolution.

Whatever alteration a company does in its articles, it must be filed with the Registrar with a printed copy of the articles within 15 days. You can alter the articles of association by following ways:

Note: Any alteration done to convert a public company into a private company cannot take place without the approval of Tribunal

How would you alter the Articles of Association?

If you as a company propose to alter the articles of association, you need to follow the below procedure:

What would be the effect of Alteration of Articles?

Articles cannot be altered if they are not proper and are inconsistent with any provisions of the law. Moreover, you cannot alter them for the sake of doing illegal business. As a result, all the members are bound by the valid alteration whether they voted for or against it.

Introduction In legal terms, Insolvency is a situation where the liabilities of a person or an...