Successful Story on Fintech in Asia 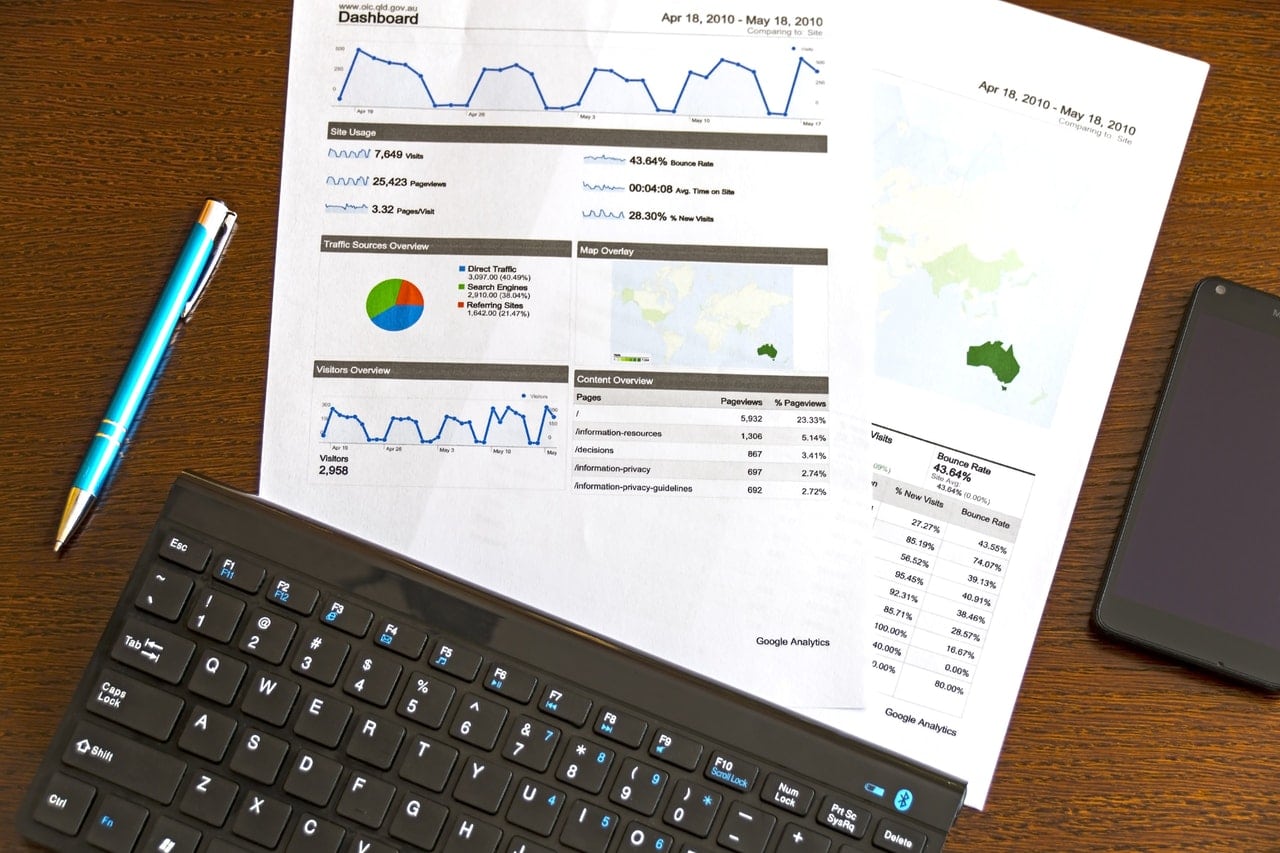 Fintech is a success story in Asia retaining 40% of all capital invested in the financial sector globally.6 out of 7 of the largest Fintech companies lay from Asia

The outlook of Fintech Companies in Asia?

The explosive growth in the Fintech is providing comparative benefits as compared to the traditional financial system which includes low costs, lower and few commission rates, access from anywhere, anytime around the world. The only thing that is required to carry on the business is a proper internet connection. There are millions of users who use mobile technology. According to Accenture, young people are twice more likely than their elders to switch to a bank without physical branches or resort to technology companies offering banking services.

On the other hand, the financial industry recognized the need to incorporate innovation into its business processes and product and its strategy to attract and retain the customers. Thus Fintech accelerates creativity and idea for the expansion of many small firms that are changing the face of financial services routed through technology

Fintech is a success story in Asia retaining 40% of all capital invested in the financial sector globally.6 out of 7 of the largest Fintech companies lay from Asia. The biggest Asian hubs which include Singapore, India, and China are becoming the centres of global Fintech innovation and adoption.

Fintech stands for the combination of “Financial Technology”, which are the technique and i...

The Government has introduced various measures to increase the investment inflow in the fintech...