What Is The Importance Of “Statement Of Working” For Patenting System In India? 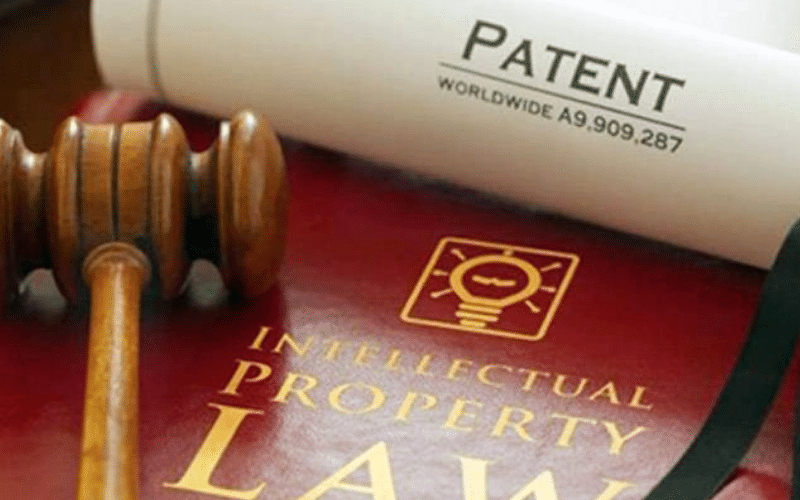 To start with importance of statement of working, first we need to gather knowledge of the basic terms in relation to patenting system in India. A patent is an exclusive right over the invention with a person who invents that invention. That person is called as patentee, who has to make disclosure in the form of statement of working to the Indian patent office regarding the commercial exploitation of a patent in India.

Brief Explanation of Statement of Working

It ensures that if patent is not came into execution for 3 years from the date of grant or reasonable requirement of public is not met then a third party be given an opportunity.

Legal Provisions of Statement of Working

As per section 146 (2) and Rule 131 of the Indian Patent Act, Statement of Working is need to be submitted with the IPO (Indian Patent Office).

In India, “Statement of Working” needs to be filed with the authority on an annual basis. This statement gives disclosure regarding the extent up to which the patent has been worked on the commercial scale. The due date of filing such statement is 31st March of the every calendar year. For this, Form-27 is required to be filed each year within the period of 3 months from the end of the calendar year which can be filed online by the patentee/licensee/ patent agent/ attorney. If the patentee is not in India then the application can be filed by contacting an Indian patent agent/ attorney.

Following details must be provided along with Form-27 (Statement of Working):

At the time of taking a decision of granting a compulsory license, details provided under statement of working is used. IPAB (Intellectual Property Appellate Board), India considers the information provided under statement of working while granting a compulsory license in India. This decision had been taken by the IPAB in case of “Bayer Corporation v. Natco Pharma Ltd”.

Penalty Provisions in case of Non-Compliance

The legal status of the patent is not affected by the non-filing of statement of working or filing of “not worked” statement thus it is not deemed as abandoned or cancelled.

However, it may attract criminal penalties in case of non-filing of working statement or knowingly furnishing of the incorrect statement. There are penalty provisions prescribed under Section 122(1)(b), if the patentee or licensee fails to submit information under section 146. The fine penalty may be extended up to Rs. 10 lakhs.

In case of wrongful information, imprisonment may be imposed up to six months or fine or both under Section 122(2). As per section 85 of the Indian patent Act[1], a patent can also be revoked on the ground that patented invention is not under working.

At the time of considering infringement suits, the important factor is working or non-working of a patent. As per section 108 of Indian Patent Act the patentee, can claim for damages and injunction and/or an account of profit as relief in case of suits relating to patent infringement.

Publication of Statements of Working

The statement of working is very important as it gives us insights regarding the effectiveness of the patenting system in India. There are various companies, industries and other business entities that use the invention in their course of business.

Publication of the information defined under Statement of Working reflects the effectiveness of patenting system in India. Such information can be utilized by the academicians, law-makers and potential licensees in order to improve the Indian patent law.

Publication of statement of working also helps in patent evaluation and besides this it encourages the science and technology domain development. It also gives business and trade advantages.

Statement of working in relation to a patent helps in evaluation of a value of patent therefore a potential licensee can negotiate the fee for obtaining a license on the basis of a value of a patent.

From the perspective of business merger or a business takeover, a Statement of Working is also important. On the basis of the information received from statement of working, resources occupied in research and development may be customized by the industries. We can acquire following information from the working statements:

According to Indian Patent Laws, it has become very important to provide information regarding the working of patent. In India the main purpose of grant of patent is to encourage the invention or you can say innovation and research and technology. It is also ensured that invention of the patentee is being commercialized for the benefit of the public in large.

By submitting Statement of Working with the Indian Patent Office periodic information is discloses in relation to commercialization of the patented invention in Indian Jurisdiction. This has been done in order to prevent non-commercialization/ non- use or misuse of patented inventions. The information provided under the prescribed form helps in evaluation of the compulsory licensing; and in taking the business decisions.

Accordingly Form 27 (Statement of Working) is a mandatory requirement which must be followed by the patentee. In our opinion, strict action must be taken by the Indian patent office in case of violation of the Indian patent law.

Read our article:How to File an Application Patent Registration India?

The filling of application online for Trademark Registration has improved the efficiency and tr...

Online Trademark Registration in In...

Introduction: In this world, competition is rising day by day as different sectors of businesse...