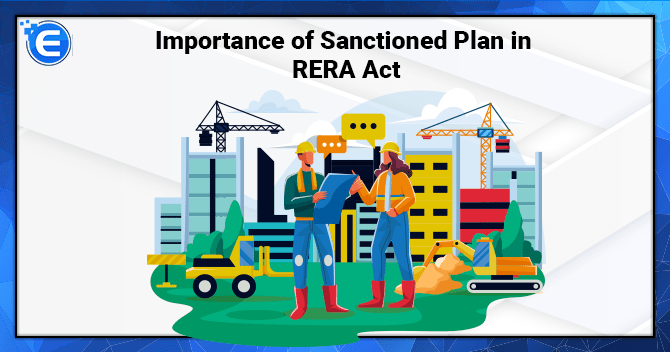 RERA stands for Real Estate (Regulation and Development) Act. The act was enacted in the parliament in May 2016 and came into force from 1st May, 2017. RERA is an act for regulation and promotion of the real estate sector to ensure the sale of apartments, plot or building in an efficient and transparent manner. Also, the Act aims to protect the interest of consumers.

RERA is expected to bring relief to homebuyers as it will bind builders for timely delivery and to protect buyers from fraud sellers. The Act will help developers to gain customers, as it will increase the confidence amongst the consumers to invest in the projects, because of regulation.

It is mandatory for developers to get approval from the RERA regulatory authority of the respective states and the developers must disclose all the information thereto.

RERA regulatory authority will provide a registration number to all the real estate agents, which is to be mentioned in every property sale they make. This will help in eliminating the possibility of misleading the purchaser.

What is Sanctioned Plan?

It also includes structural designs permissions such as environment permission, etc., approved by the competent authority before the commencement of the real estate project.

Before the enactment of RERA, developers were vandalizing the Real Estate sector by imposition of certain terms and conditions according to their whims and fancies. It allowed the developers to alter, change, and amends the original layout and sanctioned plan to their own convenience. This puts the client and their money stuck with an under construction project and the only option left with them is to adhere to the terms and conditions laid by the developers.

Soon after Real Estate (Regulation and Development) Act, 2016 (RERA) was enacted, it became mandatory for the developers to abide by the sanctioned plans, layout plans and specifications, as laid out in the original plan approved by RERA authority. Along with this, the developers are supposed to adhere by the specified nature of fixtures, fittings and amenities agreed upon between ten buyers and the developers. However, the provisions allow the developer to make minor changes if required.

Can the structural changes be made in the Sanctioned Plan?

The act specifies that any structural changes, including the following, don’t come within the explanation of minor changes:

Any structural changes as well as the changes mentioned earlier, maybe done in the sanctioned plans and layout by the developers only with the prior consent of at least 2/3rd of the allottees.

Also, after the introduction of the RERA Act, the allottee is allowed to claim compensation against any structural defect within five years, if brought into the notice of the developer.

Before the implementation of RERA Act, 2016[1], developers used to alter and amend the terms and conditions as per their convenience, leaving the allottees helpless.

However, after the enactment of the RERA Act, 2016 the buyers feels safer and be assured against the one sided terms and conditions imposed by the developers.

Read our article: Timeline Extension in RERA: A Pro Developer

All You Need To Know About Benami A...

In simple words, Benami properties mean a property that does not have any name i.e. the propert...

How to file a Complaint against Pro...

RERA stands for Real Estate (Regulation and Development) Act. The Act was enacted in the parlia...

How Homebuyers Can Be Protected Thr...

RERA Act covers the rights of the property buyers and embodies duty on the builders. Before RER...