The Rise of The Machines, And Their Impact on Business Strategy 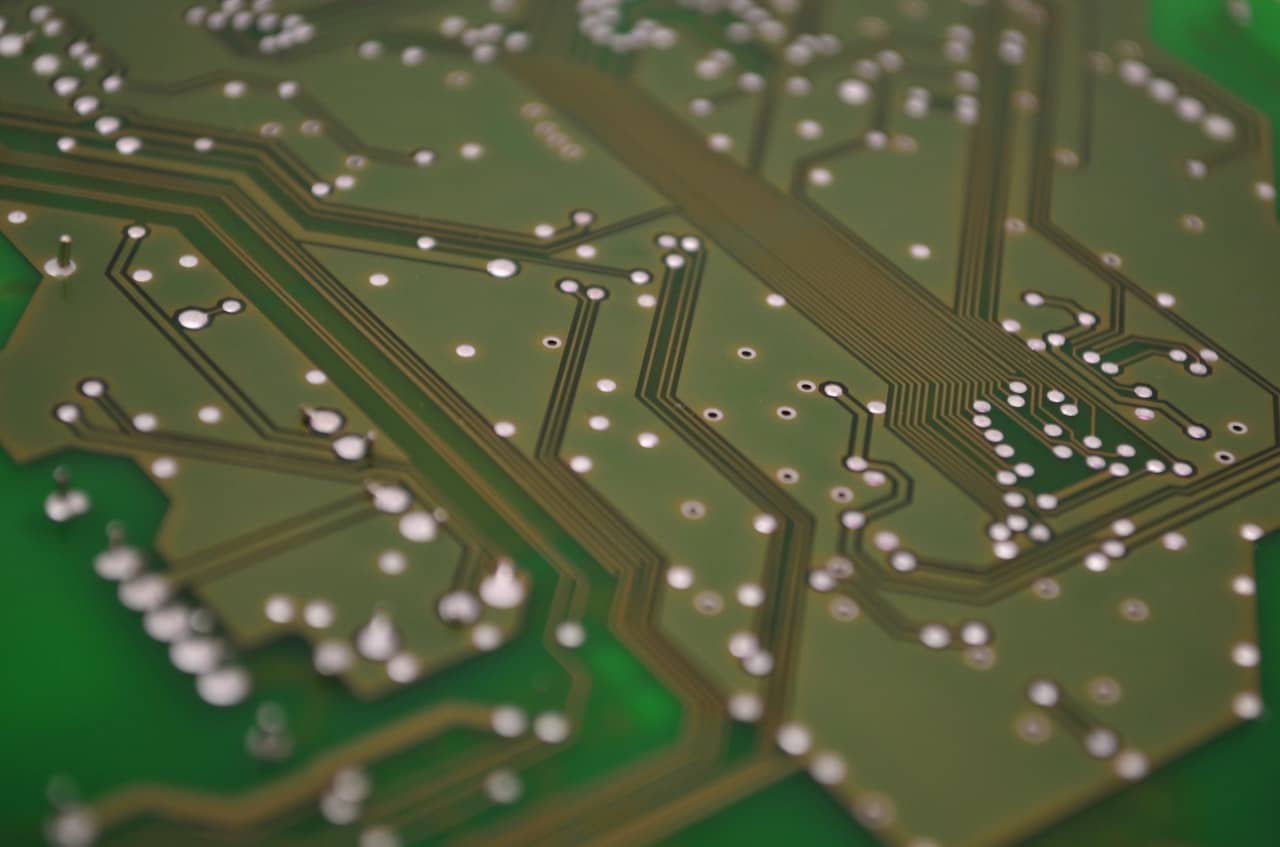 Automation in business is now a fact of life. Almost all companies, across all industries at some stage have or will employ some form of automation to undertake a routine task. With the rise of the Internet of Things, machines are now communicating independently and replacing human behavior, which has, in turn, increased the scope of machine automation and driven its popularity.

Human history has been marked by periods where improved methods, processes and technologies have resulted in tremendous changes. The industrial revolution included shifting from hand production to machine-based production, improvement in power use and increasing use of standards-based approaches rather than bespoke, craft-based approaches.

Virtually every aspect of life was influenced in some way by the industrial revolution – living standards rose, factories were created and urbanization increased. The way businesses operated completely changed. Since the industrial revolution, there have been waves of transformation – including mass production, electrification, global telecommunications, global air travel, information technology. Each of these changed the way businesses operate, and in many cases creating and destroying companies and indeed entire industries.

If you compare the 1955 version of the Fortune 500 with the 2014 version you’ll see that 88% of the companies on the 1955 list are gone, in fact, only 61 companies appear on both lists. Today, not only is the transformation continuing but the pace seems to be accelerating. Information technology has unleashed successive waves of creative destruction.  Powered by powerful, relatively inexpensive hardware and software and supported by virtually present internet access, agile new businesses are finding innovative ways to meet customer needs. And while some are truly new, most are new ways to address existing customer needs.

The key question for established businesses is how they can take advantage of the changes before someone else does. However, in today’s fast-moving business world, it can be really difficult to separate the ‘latest fad’ from the ‘biggest opportunity/threat’. For example, until very recently the big news in financial services was the rise of the fitness – companies powered by the advanced technologies, unencumbered by legacy infrastructures and operating beyond the remit of regulators. The witness was told, would up-end the financial services industry, eliminating banks while delivering the products and services customers need at low prices, or even for free.

While the fitness story continues to evolve it is beginning to be supplanted, in the hype stakes, by artificial intelligence (AI) and bots. What is a bot? A bot is a piece of computer software that performs an automated task – ordering a pizza by texting and never talking to a human – that’s a bot. While most bots are not particularly intelligent, and indeed they are not new, they are getting smarter. And when bots are backed up by the artificially intelligent systems with access to virtually unlimited processing power and all the data that consumers upload to the cloud – their transformative potential explodes.

Imagine the impact on a business when virtually all customer service tasks are handled by both – the cost savings could be tremendous. A recent report by KPMG found that the use of robotic process automation could cut costs for financial services firms by up to 75 percent. A number of banks have already deployed bots in China on WeChat.

While these new technologies are cool, while they may offer tremendous benefits, business leaders need to carefully evaluate them before deploying them. Before getting carried away by the hype they need to ask traditional questions – will this help me to deliver a unique proposition to my customers? Will this new technology fit in with my existing processes? Will my people need to be retained? Will this enhance my customers’ experiences? Above all will this deliver the return that I need?

For bots, the answer is probably “not yet”. Indeed, a recent note from Forrester indicated that most banks outside of China will not gain from investing bots, but instead should focus on foundational digital initiatives by integrating back-end systems, improving data infrastructure and using APIs to build ecosystems of value. Strong words but this do not mean that banks can afford to be complacent. As Bill Gates said, “we always overestimate the change that will occur in the next two years and underestimate the change that will occur in the next ten”.

The industrial revolution took place over a period of about 80 years, today’s revolutions are much faster. The machines are coming but they are only tools and the winners will be those who make the best use of the available tools.

Rather than replacing humans automation is serving as helping hands to increase human efficiency, which allows humans to perform the same tasks in less time and with better results. In future companies will be able to increasingly spend their time on tasks that require the greatest creativity, while delegating repetitive and tedious tasks to the computer. Increased automation has downstream implications for the broader society as well. It will be interesting to see whether the increased productivity and efficiency promised by automation will translate into lower prosecution costs and increase the number of inventions in the future.

RBI Releases Draft Framework for Re...

The Reserve Bank of India has come out with the enabling framework for a regulatory sandbox on...

What are the different types of NBF...

NBFC or Non-Banking Financial Company is a company that is registered under the Companies Act,...

What are the External Commercial Bo...