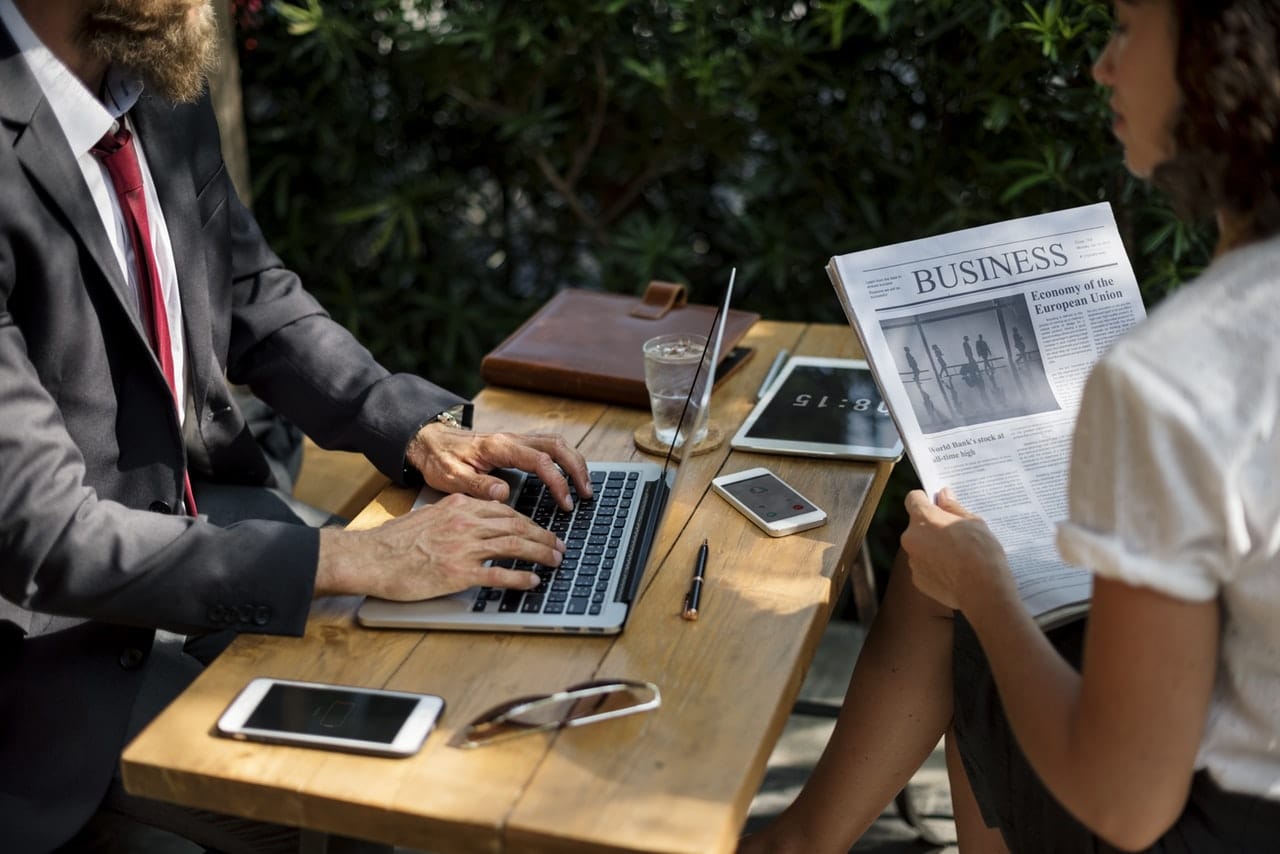 Remuneration of auditors has been defined in companies act 2013.

What is remuneration of Auditors as per Companies act 2013?

Remuneration of Auditors (apart from the first auditor) of the company will be determined by stakeholders in general meeting as per section 142 of Companies Act 2013.

The process of determination Remuneration of auditors

(Power and duties of auditors and auditing standards)

In case of the Government company

The C&AG shall appoint an auditor in order to conduct the audit of the company. The C&AG shall also give directions & the manner in which such accounts of the government company is necessary to be audited by the auditor.

The auditors after completing the audit shall issue the audit report to the C&AG that will be included in all the matters which are mentioned above. The auditor of the government company will mention in his audit report the direction issued by C&AG, the actions taken thereupon & its impact on accounts & financial statement of the company.

In the Government Company, the C&AG also requires that the test audit of the company shall be conducted

The Auditor shall Comply with the Accounting Standards. Sec 144 (Auditor not to render certain services)

Any of the auditor appointed by Company should also offer only those services that will be approved by Board of Directors or Audit Committee, as the case may be, but it might not include the below-mentioned services:

A person who is appointed as the auditor of Company can sign Auditor’s report or also can sign or can certify any other documents of the Company & present same before the general meeting & shall be open for member’s scrutiny as well as inspection.

All such notices & other communications relating to the general meeting will be forwarded to the auditor & he can attend either by himself or through his authorized representative & has right to be heard at such a meeting.

Read our article: Read about Filing of Annual Return as Per Companies Act 2013

The Eight Essentials of Innovation...

In the current online world, digital marketing is crucial. Regardless of the niche or company s...