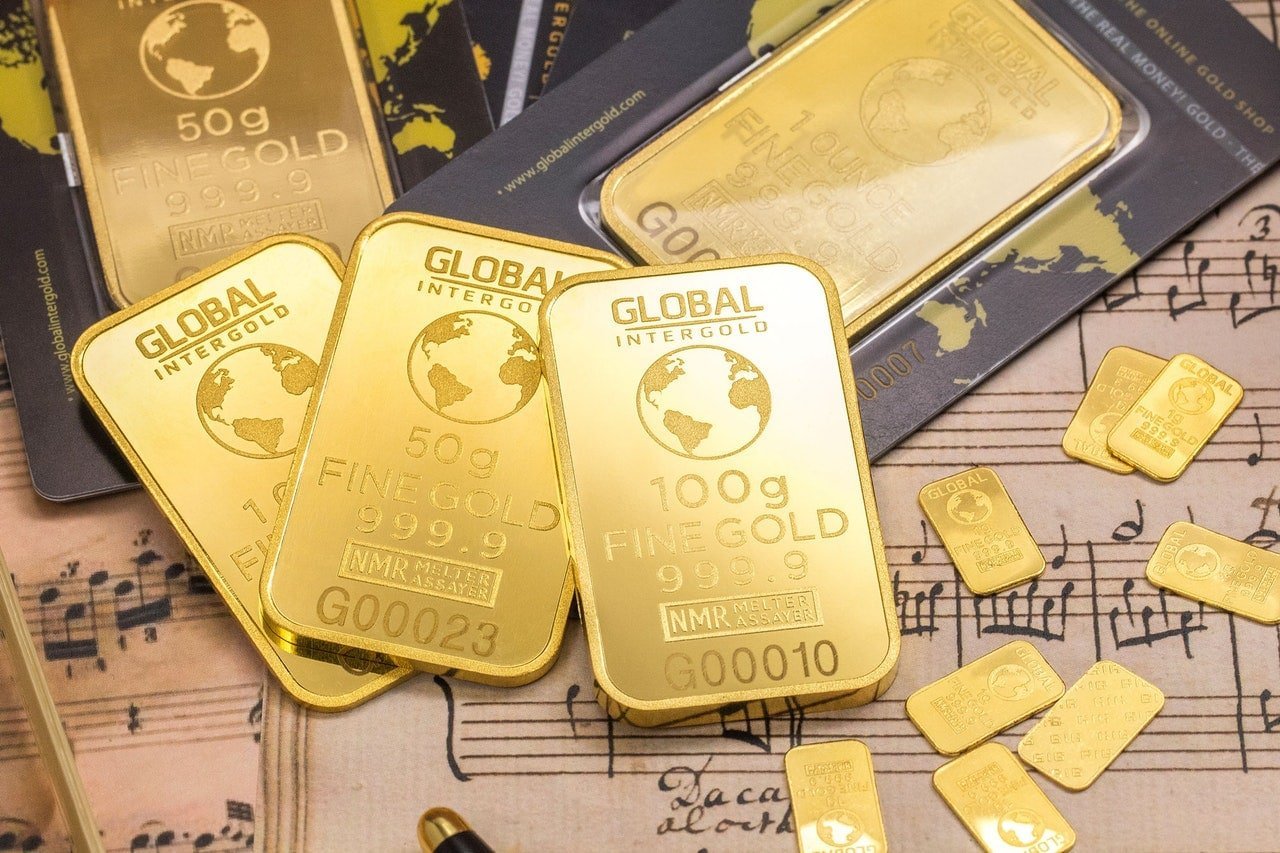 In India, Income tax is levied by the Central Government and the State Government. Some minor taxes have to be paid by people belonging to a particular region such as Municipal Taxes. This imposition of the tax is derived from the Constitution of India which allocates different taxes between Central and State. Income Tax authorities permit all individuals, organizations to self-assess their income and pay taxes if they are eligible. Sometimes due to fraudulent activities by individuals or organizations, the tax authority has vested the power to conduct surveys and raids.

These raids are made considering facts and information, Income, Annual reports, the Income-tax return filed by the Individual or entity, through the payment of debit and credit card, and a network of informants. If a person systematically plans his income and expenditure and pays tax regularly, he need not worry about it.

Get Advisory on call.

When the Income Tax raid is Directed?

Filing of Income Tax Return is the process of submitting a declaration about the income earned...

CBDT (The Central Board of Direct Taxes) has decided to extend the ITR Filing deadline and tax...

Various deadlines related to Income Tax which was to end on 31st March have now been extended t...