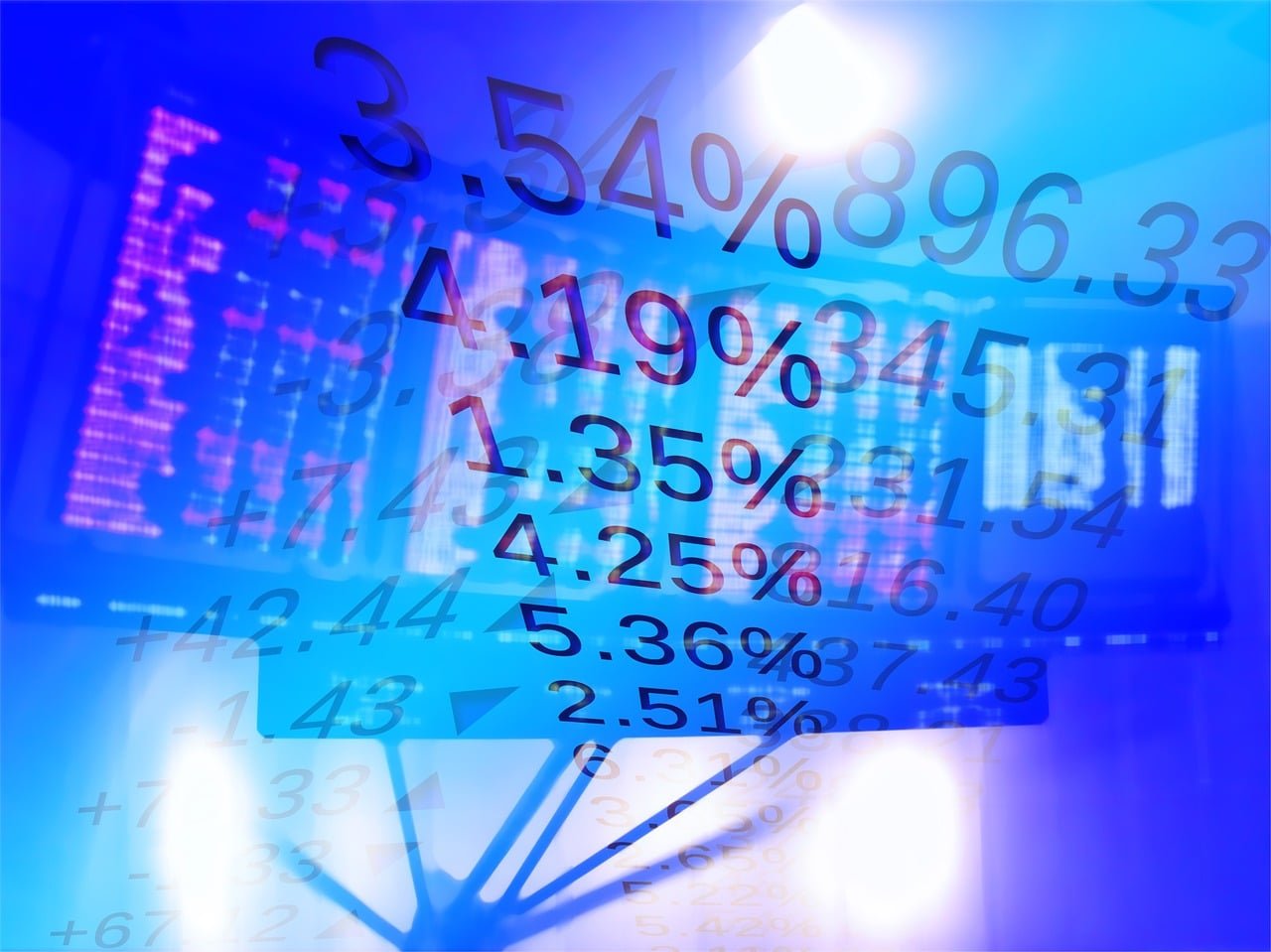 Reduction of share capital is defined as the reduction of issued, subscribed and paid-up capital of the company.

The need for reduction of capital may arise in various circumstances such as trading losses heavy capital expenses and assets of reduced or doubtful value.

Section 66 of the Companies Act, 2013 is applicable to a company which is limited by shares or the companies that are limited by guarantee & having share capital.

The unlimited company can decrease the share capital in a manner specified in Articles of association & Memorandum of Association of the company, as Section 66 of the Companies Act, 2013 is not applicable.

The mode of reduction is as follows:

Companies which are limited by shares or the company limited by guarantee & having share capital may, by way of special resolution if authorized by its articles & subject to its confirmation by the tribunal on petition, reduce its share capital in any way and in particular:

Reduction of share capital without sanction of Tribunal (NCLT)

The following are the cases that amount to the reduction of the share capital but in such cases no confirmation by the Tribunal is necessary:

Both forfeiture & surrender leads to the termination of membership.

Equal Reduction of Shares of One Class

Where there is only 1 class of shares, the same % should be paid off or canceled or reduced with respect to each share, but where different amounts are paid-up on the shares of the same class, the reduction of capital can be affected by equalizing the amount which is paid up.

Note: It is, however, not necessary that extinguishment of shares in all cases should necessarily result in the reduction of share capital. Accordingly, where the reduction is not involved, Section 100 would not be attracted.

Creditors’ Right to Object to Reduction

After passing the special resolution for reduction of capital, for a company, it is requisite to apply to the Tribunal (NCLT) by way of the petition for the confirmation of the resolution.

Where the proposed reduction of share capital involves either

The creditors having a debt or claim admissible in winding up are entitled to object. To enable them to do so, the tribunal will settle a list of creditors entitled to object. In case of any creditor objects, then either his consent to the proposed reduction has to be obtained or he should be paid off or his payment has to be secured. The Tribunal, in deciding whether or not to confirm the reduction will take into consideration the minority shareholders and creditors.

The Tribunal will give notice of every single application made by the Central Government, Registrar & to the Securities and Exchange Board (SEBI), in case of listed companies, & creditors of the company & shall take into consideration the representations, if any, made to it by that Government, Registrar, the Securities and Exchange Board of India & the creditors within the period of 3 months from the date of receipt of notice:

Provided that where no such representation has been received from the Central Government, Registrar, the Securities and Exchange Board or the creditors within the said period then it shall be presumed that they have no objection to such a reduction of capital.

While exercising its discretion, the Court must make sure that the reduction of capital is fair & equitable. In short, the Court shall consider the following, while sanctioning the reduction:

It states that if the Court is satisfied that either the creditors entitled to the object have consented to the reduction, or that their debts have been determined, discharged, paid off or is secured then it may confirm the reduction of share capital on such terms & conditions as it deems fit.

The order of confirmation of the reduction of share capital by the Tribunal shall be published by the company in such manner as the Tribunal may direct.

The reduction of capital takes effect only on registration of the order & minutes, and not before. The Registrar will then issue a certificate of registration which will be a conclusive evidence that all requirements of the Act have been complied with & the share capital is now as set out in minutes. The Memorandum has to be altered accordingly.

Conclusiveness of certificate for reduction of capital

Where the Registrar had issued his certificate approving the reduction, the same was held to be conclusive even if it was discovered later that the company did not have authority under its articles to reduce capital. Similarly, if special resolution for reduction is an invalid one, but company had still gone through with the reduction, the reduction was not allowed to be upset

Liability of Members in respect of Reduced Share Capital

In case the reduction of share capital, a member of company whether past or present, shall not be liable to any call or contribution in respect of any share held by him is greater than the amount of difference, if any, between the amount paid on the share, or reduced amount which is to be deemed to have been paid thereon, as the case may be, & the amount of share as fixed by the order of reduction.

Reduction of Share Capital & Scheme of Compromise or Arrangement

Economic Impact On Pakistan After P...

As you are aware that more than 40 Central Reserve Police Force (CRPF) jawans have killed last...

Repo Rate is the rate at which the Reserve bank of India (RBI) lends money to commercial banks...