What are the Types of NGO Registration in India 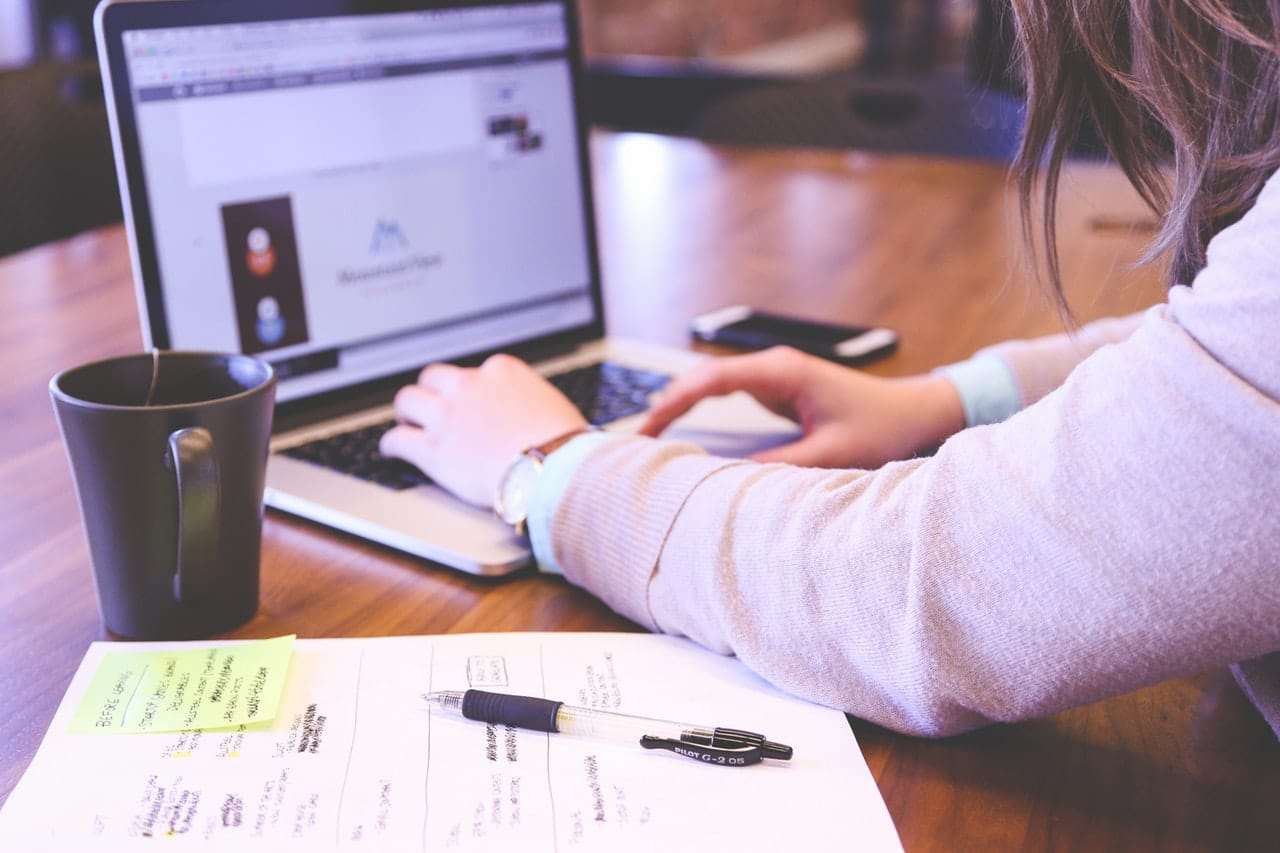 A non-governmental organization (NGO) is an organization that is not a portion of a government & was not founded by states. NGOs are therefore typically independent of governments. Although the description can technically comprise for-profit corporations, the period is usually limited to social, cultural, legal, & environmental advocacy groups having goals that are non-commercial, primarily. in this article know Types of NGO Registration.

NGOs are generally non-profit organizations that gain at least a portion of their funding from private sources. Current usage of the term is usually associated with the United Nations and authentic NGOs are those that are so designated by the UN. Since the tag NGO is measured too comprehensive by some, as it shall cover anything that is non-governmental, many NGOs now prefer the term private voluntary organization.

Types of NGO Registration can be understood by their orientation, level of operation, by Co-operation levels, by structural types, etc. that you can form;

Types of NGO Registration by Orientation

NGO types by the Level of Operation

Types of NGO Registration by Structure

The model of the NGOs & NPOs in India differs by its nature & bye-laws which characterizes the objects of the association. Bye-law or MOA shall be formed throughout the formation of the above structural types of NGOs. The organizational types of NGOs differ by the body of the association like a minimum number of members, a maximum number of members, filing of accounts, operation of organization, area of operation, type of an organization like revocable or non-revocable & numerous other structural elements.

Non-Governmental Organizations (NGOs) are mainly for the betterment of the people and society, it’s their duty also. There are diverse types of NGO Registration which have a precise part of emphasis & it works according to their interest area. But the other fact also that numerous NGOs fails in playing their roles & it collapse and there may also be several reasons behind it. If entirely the NGOs actually realize its responsibilities & play their role perfectly then it is sure that the conditions of the individual as well as the society will modify & it also benefits in nation-building.

It is a compulsory registration for the Section 8 Companies, Trust or Non-governmental organiza...

The article speaks about the procedure and legislative requirements for society registration in...

A society is an association of various individuals who come together in a mutual accord to deli...