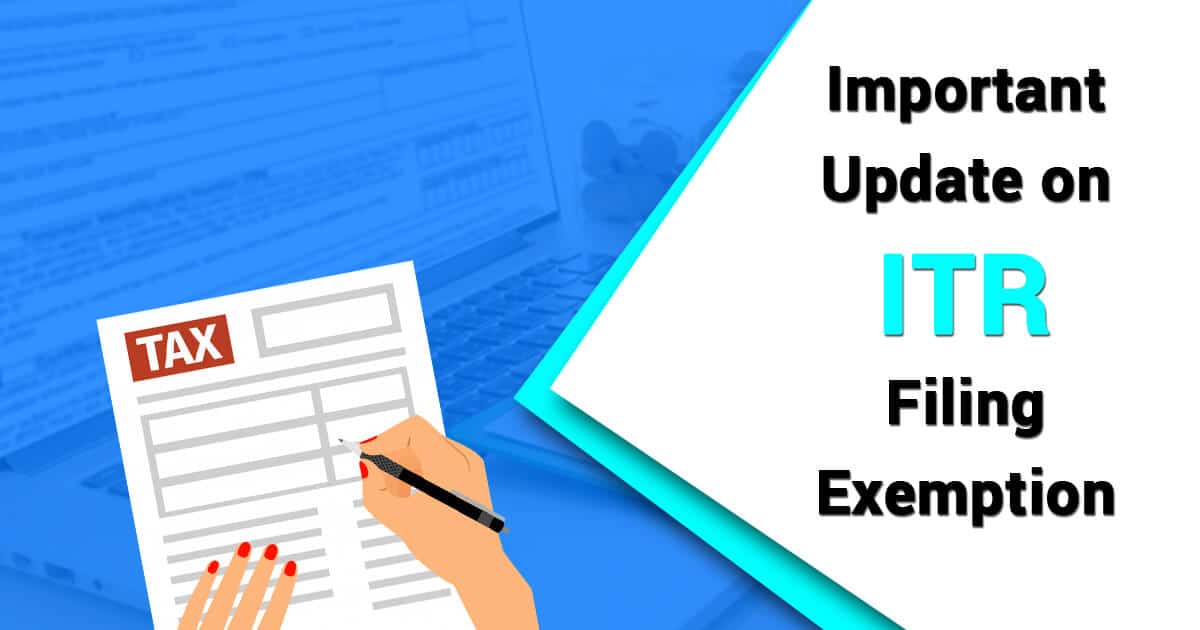 The criteria being that they only have income from investment in an investment fund set up in the International Financial Services Centre IFSC, located in India. Also, the tax must be deducted at source on the same under the section 194LBB. Additionally, there must not be any other income during this period.

Penalty in Case of Misreporting of...

Income needs to be fairly disclosed to the Government to determine actual tax liability and to...