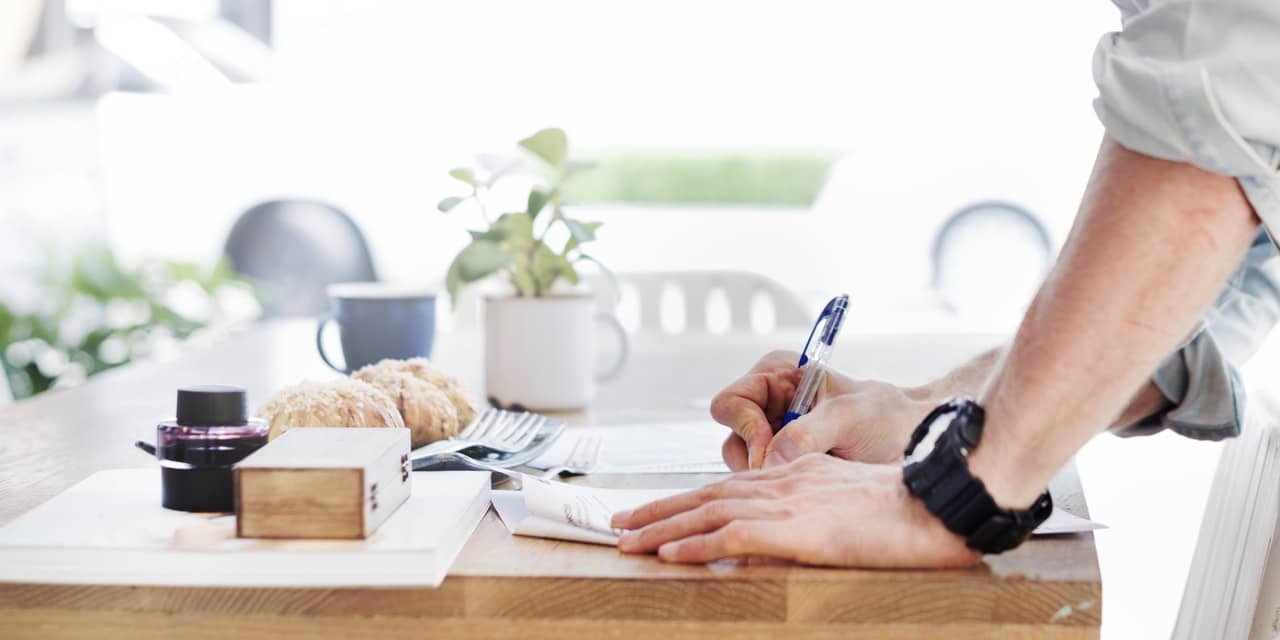 Micro Finance Institution (MFI) is one type of NBFC which caters to the financial needs of the poorer section of the country mainly it is rural population. Reserve Bank of India is the sole regulator for this institution. The main purpose to promote and enhance such institution is to uplift the poorer section of society and further financial inclusion in the system. In this article, we will discuss Major Challenges Faced by Indian Microfinance Industry.

Since this sector mainly deals with the poorer section of the society, over-indebtedness by such borrowers is a common and serious challenge faced by this sector. Borrowers are in the constant need of money and thus they resort to borrowing from all possible sources. Similarly, there are many other serious challenges of this sector and they can be summarised as:

A high Rate of Interest Charged by the Company (MFI)

It is well known that MFIs are not so successful in finance business as commercial banks. It is because banks are older and much experienced than MFIs in India. Further, MFIs charge a very high rate of interest to the borrowers as compared to commercial banks as the borrowers generally have no options to access the fund. Such high interest may lead to default in payment by borrowers.

Dependence on the Banking System for the Necessary Funding for Business

Majority of the MFIs are dependent on financial institutions such as commercial banks for their funding requirements and further their lending activities. It is observed that around 80% of their fund requirements have been met through banks and many of these are private banks charging a high rate of interest with a shorter term of loans to MFIs. Such over-dependence on banks make MFIs incompetent and less reactive towards the recovery of dues. MFIs are relatively high burdened and this affects their profit margin.

The Absence of knowledge of Financial Services Offered by MFIs

Like many other developing and underdeveloped nations, the rate of literacy in our country is very low and further, it is much lower in the rural areas of the country. It can be said that nearly 76% of India’s adult population does not understand basic financial concepts and operations of MFIs. Lack of proper knowledge and awareness of financial services given by the MFIs is also a challenge for both, customer and MFIs. This factor is the main hindrance for the rural population to work with MFIs to meet their financial needs. Thus, MFIs have to work hard for making their business more financially viable due to this lack of financial awareness of the rural population where the major activity of MFI takes place.

Microfinance Institution (MFI) mainly caters to the needs of the poorer section of the society to improve their standard of living. Therefore, over-indebtedness by such borrowers is a major issue as many of them have heavy borrowings. It is very difficult to verify their financial soundness before lending to them. This is a serious problem faced by the MFIs. It is observed that multiple borrowings by most clients led to a micro-finance crisis in India in the year 2008. As MFI lends to the borrowers without collateral which many times result in bad debts and financial loss to MFI. Further, the speedy growth of this sector has not been met with proper infrastructure planning to avoid such bad loans. This has been observed in states like Karnataka, Andhra Pradesh, and Madhya Pradesh. Thus, heavy indebtedness is a major cause of concern for MFI’s smooth functioning. This also makes them open to credit risk and further increases the cost of monitoring the portfolios.

Currently, the Reserve Bank of India (RBI) is the sole regulator for the MFIs in India as it is one type of NBFC only. RBI has controlled and regulated commercial and traditional banks for the last many years but MFI is rather a new institution to regulate. Recently, RBI has framed and implemented many revised norms for this industry as in past many MFIs have faced a severe financial crisis and failed also. In the past, the industry has undergone stringent and strict regulatory changes and many of these have helped the industry greatly, but still many issues were unsolved. However, regulatory issues have slowed the performance and development of new financial products and services by which the rural population can be benefitted.

The Problem in the Identification of Appropriate model:

In India, the majority of MFI companies adopt either Self Help Group model (SHG model) or Joint Liability Group model (JLG model). It is noted that most of the time; the selection of a model is not scientific in nature. They are selected at random and not according to the situation. Further, once the selection is done it cannot be undone which also affects its sustainability and the risk of borrowings. This has led to a crisis of MFIs in Andhra Pradesh (AP). By now the MFIs should undertake business process rebuilding so that they can function smoothly and cater to the needs of the rural population of the country.

Effect of Demonetisation on NBFCs a...

In many countries such as the US and the UK, large credit rating agencies such as  Equifax...

As in this hard time when the low income families have been hit by the Covid-19 Pandemic the In...