What are the Income Computation and Disclosure Standards (ICDS)? 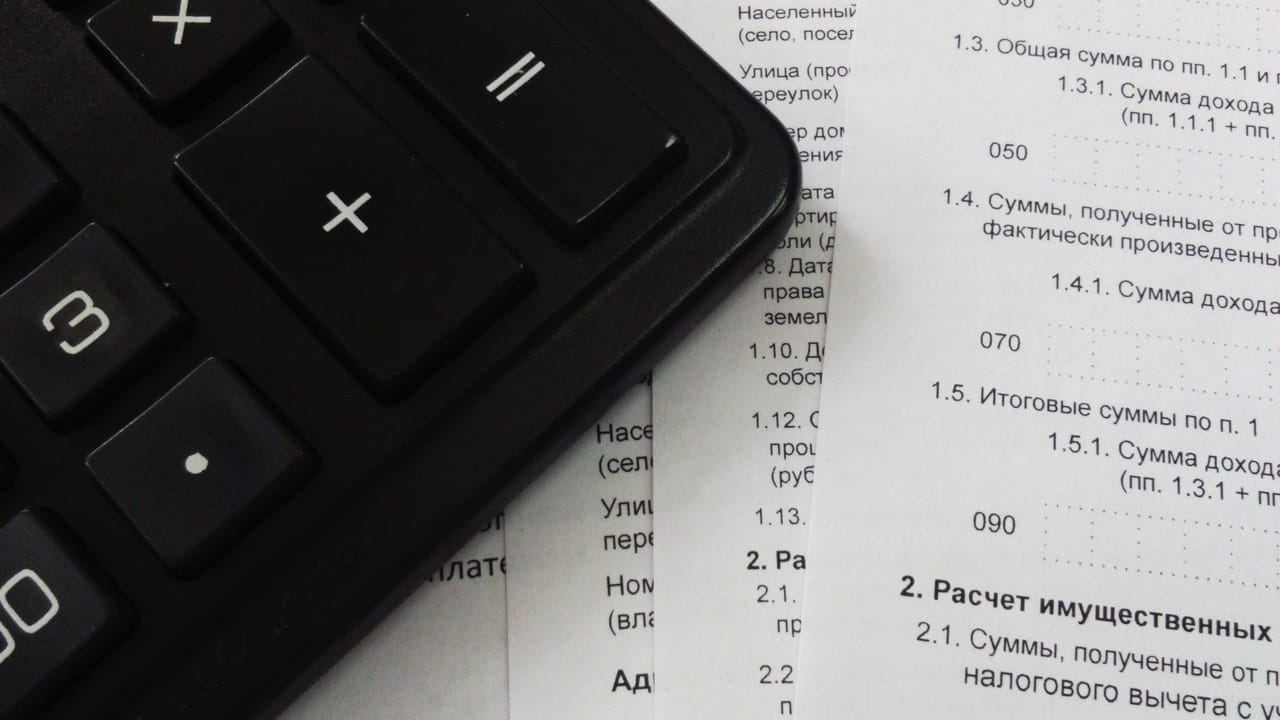 Recently, the Government of India has come up with the major change in the Indian taxation system by introducing Income Computation and Disclosure Standards (ICDS).  Currently, income which is chargeable under the head “Profit and gains of business or profession” or “Income from other sources” is calculated as per the cash or mercantile system of accounting. However, Section 145(2) of the Income Tax Act, 1961 provides the ICDS for any class of assesses or for any class of income. Hence, 10 ICDS were notified by the Central Government effective from the assessment year 2016-17.

In this blog, we will focus on these standards in detail;

ICDS was issued to bring uniformity and consistency in the accounting policies. These standards govern the computation of income in accordance with tax-related provisions. Further, it also reduces the irregularities amongst them. The ICDS were developed through Generally Accepted Accounting Principles (GAAPs) with the recommendation of the Institute of Chartered Accountants of India (ICAI).

ICDS are applicable on:

How Income Computation and Disclosure Standards (ICDS) came into force?

In 2012, The Central Board and Direct Taxes (CBDT) form an Accounting Standards Committee which issued the draft of 14 tax Accounting Standards. Further, on the suggestions and comments received from the stakeholders, CBDT[1] gone ahead and revised and issued a 12 draft ICDS for public opinion. Out of the 12 drafted ICDS, 10 were issued by the government on 31st March 2015.

What are the major reasons for bringing Income Computation and Disclosure Standards (ICDS)?

ICDS have been introduced since accounting standards were continuously evolving and the taxation authorities were facing major difficulties in upgrading the various adjustments in the tax laws.

Now let’s get to know the major reasons for its introduction;

The following table contains a list of various standards:

However, please note that for the following proposed Income Computation and Disclosure Standards (ICDS), drafts have been circulated but they have not yet been notified:

It deals with various disclosures in case of changes in accounting policies such as going concern, consistency, and accrual that have no material effect in the current year but may have in future years.

It deals with the valuation of inventories. Further, it also defines inventories and what forms part of inventory and what shall not be included in the cost. Moreover, it specifies that inventory should be measured at lower of cost or Net Realizable Value (NRV).

It deals with the recognition of revenue which is arising in the course of the ordinary activities of a person. It can be from the sale of goods, rendering of services or use by others of the person’s resources which yields interest, royalties or dividends.

It deals with Tangible Fixed Assets. It provides the standard for determining whether an item is to be classified as a tangible fixed asset. Also what needs to be included in the cost of the asset. Depreciation on such assets shall be computed as per the Income Tax Act, 1961.

It deals with securities. Also, it provides recognition of securities that it should be initially recognized at cost.

It deals with Provisions, Contingent Liabilities, and Contingent Assets. It provides the conditions on the basis of which provisions are created and should not recognize contingent assets and contingent liabilities

Note: Except ICDS on securities, each ICDS contains transition provisions for their effective adoption.

Some of the key accounting assumptions under Income Computation and Disclosure Standards (ICDS) are as follows:

It intends that the person will continue his business or profession for the uncertain amount of time.

In this, it will be assumed that all the revenues and the costs are recognized as they are earned and recorded for the previous year to which they relate

Here, it will be assumed that the accounting policies are consistent from one period to another.

Income Computation and Disclosure Standards (ICDS) are very important and have to be mandatorily followed by all the persons for computing their income. The main reason behind introducing ICDS is to ensure “certainty to issue” and “reduction of litigation”. However, various provisions of ICDS can bring dissatisfaction among assesses but in the long run, it will help in controlling the structure of income and losses.

Over the years, the process of withdrawal of provident fund balance by an employee has been mad...

The Tax Compliance Calendar for March 2020 is provided by the Income Tax and GST departments we...

India is an agricultural rich economy. There are many perks and incentives provided to those wh...