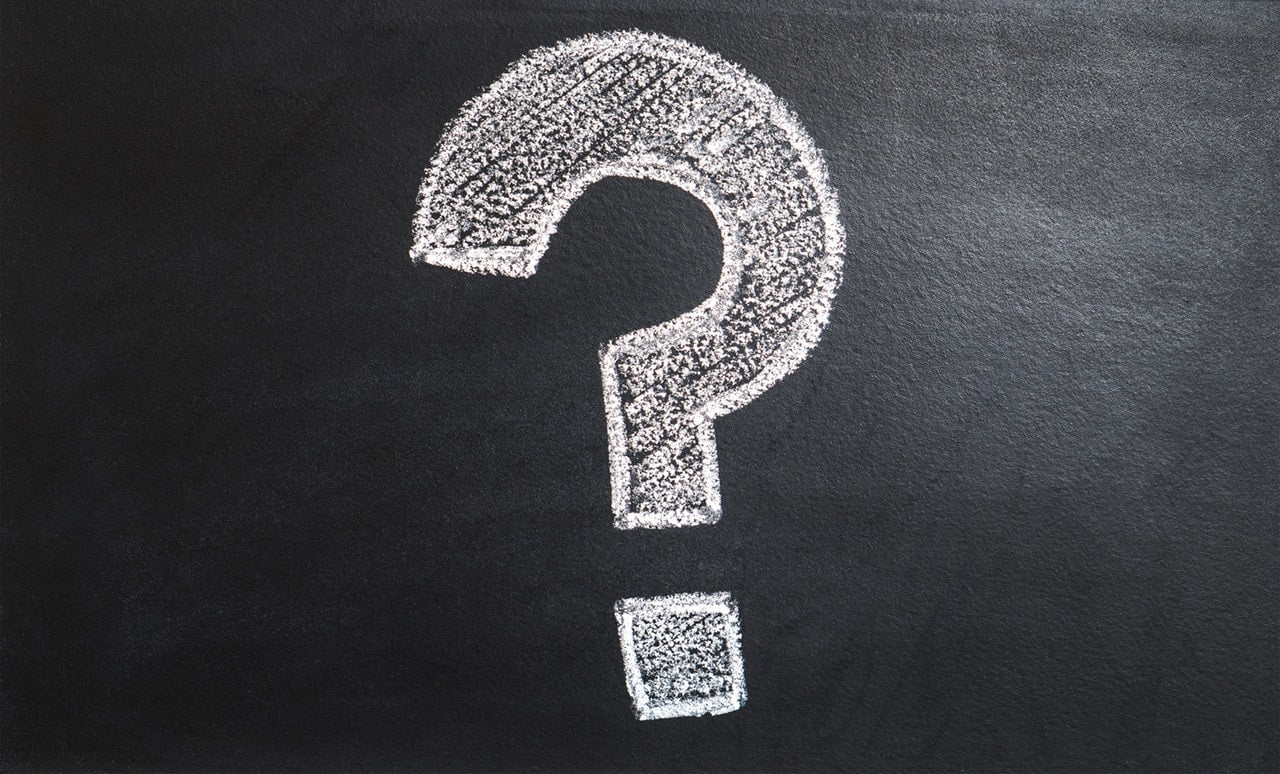 Q.1) Can the appeal against the order of Single Judge allowing the reduction, by a sole public shareholder, be allowed, when there is no fault in the reasoning of the Single Judge?

Where the company, reducing its share capital by cancelling & extinguishing some equity shares held by its subsidiary & some shares held by the public[1], passes the requisite resolution approving such reduction by special majority in the extraordinary general meeting called for with this regard, & there is no fault in reasoning given by Single Judge approving the same, & also the valuation of shares, the appeal by the sole shareholder objecting the said reduction is liable to be dismissed.

Q.2) Whether the role of the court while approving the scheme of reduction of capital is limited to the extent of ensuring that the scheme is not unconscionable or illegal or unfair or unjust?

The role of the court, while approving the scheme of reduction of capital, is limited to the extent of ensuring that the scheme isn’t unconscionable or illegal or unfair or unjust. Merely because the determination of share exchange ratio or valuation of shares is done by the different method which might result in the different conclusion would not justify the interference of the court, unless found to be unfair. The court doesn’t have the expertise nor has jurisdiction to delve into the deep commercial wisdom exercised by the creditors & members of a company who have approved the scheme by the requisite majority. Therefore, where the valuer has used widely accepted methodologies, i.e., the discounted cash flow methodology & the comparable companies methodology which inter alia consist of the P/E multiple analysis for valuation of shares, there is no reason why valuation report of the valuer, which is fair, reasonable & based on cogent reasoning, & which has been accepted by majority of non-promoter shareholders of the company, should not be accepted by the court. Rejecting the objections of the interveners/objectors that the fair value of shares arrived at by the value isn’t in the interest of promoter shareholders, the High Court approved the valuation of shares & allowed the petition confirming the reduction of share capital.

The capital was proposed to be reduced by utilization of Securities Premium Account & General Reserve. There was to be no diminution of liabilities or repayment of paid-up capital. No reduction of issued, subscribed or paid-up capital was involved. The Court said that the proposed reduction of capital not being prejudicial in any manner was, thus to be allowed.

Q.4) Can a reduction result in the extinguishment of a class of shares?

Q.5) Does buyback of shares requires Tribunal’s confirmation as prescribed under Section 66?

No the buyback of shares does not require Tribunal confirmation as prescribed.

Flow Chart of Reduction of Capital

Types of Accounts under the Nationa...

National Pension System is a government-sponsored pension scheme. It is a scheme open to all In...

Is Influencer Marketing Right for Y...

If you are older than 30 or do not spend a lot of time on the Internet, there is a good chance...