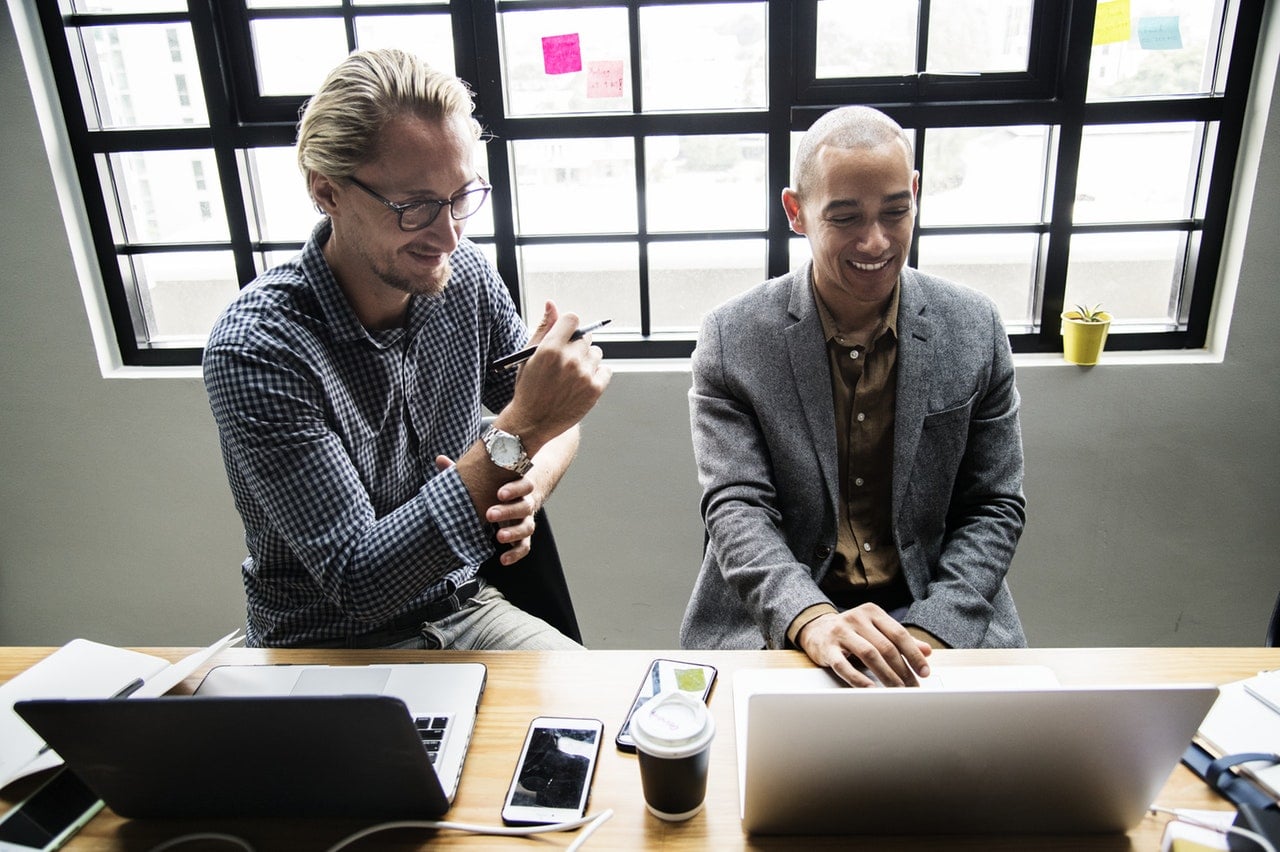 Cyprus is a former British Colony, and the legal system of Cyprus is based on English Common Law. Cyprus is considered to be a modernized legal system which enables the introduction of new civil law principles and Common law principles. Cyprus has a growing economy in terms of legal and financial aspects are concerned. Here we are discussing the Cyprus Company Incorporation Process in details.

The entrepreneurial environment and other facilities are favorable in Cyprus since it consists of one of the best – established centers in the world. It is thus considered to be a primary offshore and international business area. Cyprus is considered to be a leading financial center with a low tax rate in comparison to other European Union countries. It also has an advantage of offering excellent professional services, transportation regulatory environment and more. The investors are often captivated by the professional atmosphere in Cyprus. Thus, Cyprus Company incorporation is quite easy and straightforward. However, there lies a requirement of professional advice in respect of company incorporation procedure, the opening of bank account, general advice on running of the business, tax planning and also the tax advantages. Thus the corporate culture in Cyprus is considered to be very well structured one. There is numerous kind of business that will find it advantageous to operate through Cyprus including the common sectors of international trading and property, investment holding, employment, shipping, e-business, etc.

There are certain advantages which make Cyprus one of the most popular country to form a Company, such as:

Friendly Tax System:  Cyprus is a great attraction as a business location because of the friendly tax system which offers many advantages to the Companies located here. The basic key benefit provided to a resident corporation is that it provides a uniform 12.5% corporate tax rate which is considered to be one of the lowest in Europe. Also, it is under the whitelist of OECD.

Benefits of creating a Holding Company: the creation of the Holding company or any other type of company is considered is supposed to be taxed to the resident of Cyprus if the business is controlled and managed in Cyprus. The Cyprus Law provides multiple tax benefits with zero percent tax on income, dividend income, profits, bonds with the exception of capital gains related to immovable property.

There are major two types of Companies in Cyprus such as:

The incorporation process usually takes about 10-12 working days. There is certain information along with the due diligence documents that are required in order to proceed with the incorporation.

There are few due diligence documents also needed on behalf of each officer of the Company and the beneficial owner:

Cyprus enjoys one of the lowest corporate taxes within the European Union with a flat rate of only 12.5% of the net profits. If we compare other European Union country members such as the UK, France, Sweden, Greece, etc, we shall find it advantageous to invest in Cyprus offshore company. Furthermore, a beneficial owner is expected to receive his dividends tax-free and is not liable to any extra taxation apart from 12.5% flat tax rate of Cyprus Company.

There are a few minimum requirements in order to operate in Cyprus such as:

With the increase in the competitive business market, companies must strive to maximize their chances of success. The most important factor in regard to this is the financial considerations which are quite pertinent than before. With this point of view, the companies are turning and opting for the new ways of conducting business in order to come up to this competitive atmosphere. Because of the beneficial tax system in Cyprus Company Incorporation, it helps in providing itself to be one of the most popular jurisdictions for holding, trading, intermediary companies to conduct overseas business.

Before starting up an entity in India, it is important to be aware of the available options and...

How to Setup One Person Company For...

For a very long time, an individual entrepreneur involved in trade could operate only as a Sole...