Complaint Letter Format against Hate Speech by the Political Person 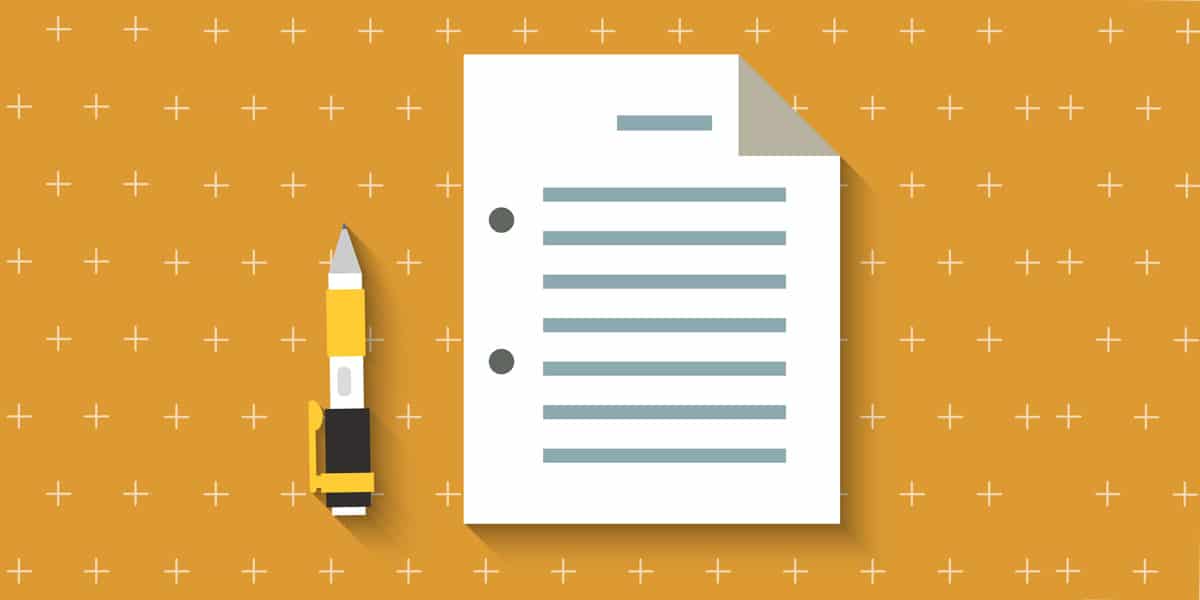 Subject: Complaint against Mr. A………………………..regarding the statement made against the sovereignty and integrity of India.

We write to you today as Indian Citizens to express our deep concern in relation to a statement made by the former home minister and veteran P……….s leader A………………………..in the event in Rajkot during his visit in Gujarat, regarding the greater autonomy of Kashmir. He mentioned that his interaction with people there led him to conclude that majority of Kashmiris want autonomy and therefore government should examine on what areas autonomy can be given to Jammu & Kashmir.

The statement is highly shocking as it is against the integrity of the country and we agree that it is an insult to our brave soldiers who have laid down their lives for Kashmir as said by the Prime Minister Narendra Modi. It is an antinational remark. Prime Minister Narendra Modi told BJP workers that his government would not compromise with the country’s unity and integrity.

From this type of statement, it seems that Mr. A………………………..is promoting algao-vaad in Kashmir. This statement is encouraging separatism in Jammu & Kashmir. It is against India’s national interest. We regret that this statement made in Gujarat which is a birthplace of Sardar Patel, the man who dedicated his life for the unity & prosperity of India. This statement was also criticized by the members of the government. Where country’s soldiers have sacrificed their lives for the sake of security of the motherland and innocent citizens of Kashmir where they are lending their voice to those who want Azadi for Kashmir.

This type of statement was not expected from the ex-home minister of India and statement hurt India’s national interest. According to us, there is no need to talk about the autonomy of country’s own territory and look forward to other matters which can make India powerful.

Here we question that instead of contributing to the country’s welfare why he wants to support Azadi in Kashmir. Why they take the sacrifice of our soldiers as a base of their politics? How can they behave so irresponsibly in the matters of the country’s integrity?

We agree that in a democracy individuals can give their opinion and there is freedom of speech in article 19(1)(a) of the constitution of India but article 19 clause (2) imposes reasonable restrictions on the fundamental right to freedom of speech and expression to maintain the sovereignty and integrity of India. The statement made by Mr. A………………………..in Rajkot is violating the article 19 clause (2) of the constitution of India. This type of statement is against the interest of the nation.

Under article 19(1) (a) freedom of speech includes right to express an opinion through any medium for ex. by words of mouth, writing, printing, picture, film, movie etc. thus it includes freedom of communication or publishes an opinion. Under article 19(2) right is subject to reasonable restrictions. This fundamental right is a basic element of a healthy democracy as it allows its citizens to participate fully and effectively in the social and political process of the country. This fundamental right is available to each Indian citizen and not to foreign nationals. However, this right is not absolute and it allows Government to frame laws to impose reasonable restrictions in the interest of sovereignty and integrity of India, security of the state, friendly relations with foreign states, public order, decency and morality and contempt of court, defamation and incitement to an offense.

According to Mr. A………………………..such, greater autonomy will be within the constitution of India and he also mentioned that “Jammu and Kashmir will remain an integral part of India but it will have larger powers as promised under Article 370”. According to him, there is a difference between greater autonomy for Jammu & Kashmir and Azadi for Kashmir and Kashmiris do not have sufficient autonomy. However, autonomy may have different meanings but overall it implies that state government may have greater powers than it already has. J&K has already so much autonomy that no one can buy land in that state to construct even a cottage, all because of Article 370. What more autonomy should we give them?

While the P……….s distanced itself from the comment, Various BJP leaders and Prime Minister Narendra Modi, sharply criticized the statement made by Mr. A………………………..former Union Home Minister, saying he was speaking the language of separatists in Kashmir and also insulted soldiers who laid down their lives in defending India’s territorial integrity.

We look forward to your response and action on these vital issues of national interest.

A Service Agreement is a written understanding between two or more parties wherein one party ag...

There is a drastic change in the employment scene all around the world. People are switching th...