Clarify on Reporting of Share Capital Transaction in Form 3CEB 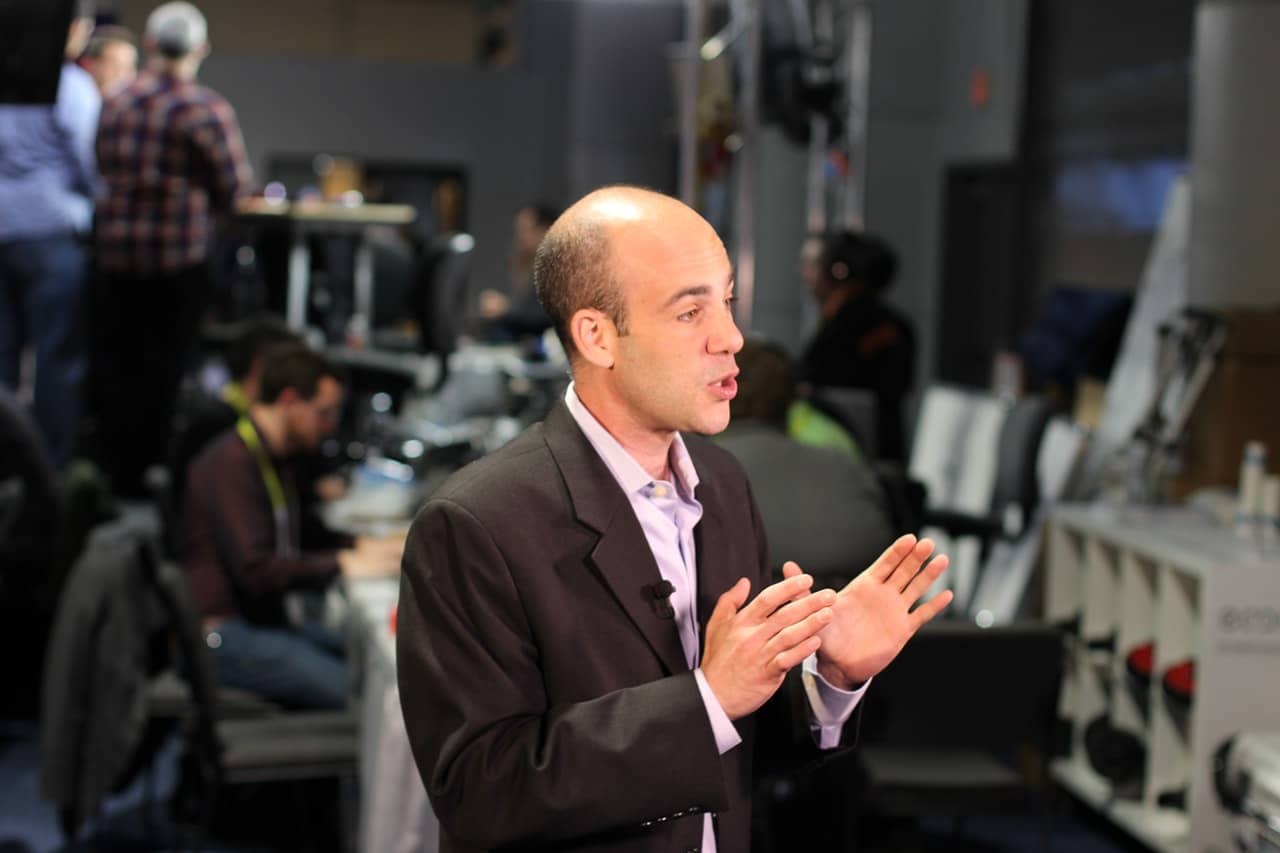 Submission of Form 3CEB is under section 92E of Income Tax Act, 1961 read with Rule 10E and it can be filed electronically under the proviso to Rule 12(2).

Rule 10E read as “The report from an accountant required to be furnished under section 92E by every person who has entered into an international transaction $[or a specified domestic transaction] during a previous year shall be in Form No. 3CEB and be verified in the manner indicated therein.

Definition as Per Income Tax Act, 1961

Definition as per Companies Act, 2013

*For reference Section 2(h) of SCRA, 1956 read as, “shares, scrips, stocks, bond, debentures stock or other marketable securities of a like nature in or of any incorporated company or other body corporate; derivative; units or any other instrument issued by any collective investment scheme to the investors in such schemes; security receipt as defined in clause (ze) of Section 2 of the Securitization and Reconstruction of Financial Assets and Enforcement of Security Interest Act, 2002[in short SARFAESI]; units or any other such instrument issued to the investors under any mutual fund scheme; Government Securities; such other instrument as may be declared by the Central Government to be securities; and right or interest in securities.”

Section 2(ze) of SRFAESI Act, 2002 read as Security Receipt means a receipt or other security, issued by a secularization company or reconstruction company to any qualified institutional buyer pursuant to a scheme, evidencing the purchase or acquisition by the holder thereof, of an undivided right, title or interest in the financial asset involved in secularization.

It is formed under which particulars in respect of international transaction of purchase or sale of marketable securities, issues, and buyback of equity shares, optionally convertible/partially convertible/compulsorily convertible debentures and preference shares to be reported in Clause 16 of above-stated form i.e. FORM 3CEB. The form is designed under Questionnaire format where has the assessee entered into an international transaction(s) in respect of purchase or sale of marketable securities or issue of equity shares including transaction specified in explanation (i) (c) under section 92B(2) is asked, if answer is affirmative then assessed is required to provide details of:-

If the answer to the above-given question is Negative or No, then no need to fill the Clause 16 of Form 3CEB.

Further, in and above irrespective of the capital transaction the transaction stated in Section 92B (2) explanation (I) (c) need to reporting. Section 92B (2) (i) (c) read as “capital financing, including any type of long-term or short-term borrowing, lending or guarantee, purchase or sale of marketable securities or any type of advance, payments or deferred payment or receivable or any other debt arising during the course of business”

Concluding the reporting structure of Share Capital transaction, all concern is required to report purchase or sale of marketable securities, issue, and buyback of equity shares, Debenture & Preference Share Capital irrespective of its conversion status.

Laws is somewhere contradictory in the case of Debenture where definition of Debenture read with Chapter III-D of Reserve Bank Act, 1934 (given in Section 2(30) of companies act, 2013) exclude the Derivative transaction whereas the same was included in definition of Securities (given in companies act derived from Section 2(h) of SCRA 1956). Hence it can be concluded to justify the proper reporting structure assigned by Act; the concerned is required to report all kinds of the Share Capital transaction in respect of the international transaction in clause 16 of Form 3CEB under given parameters of Form.

Under this clause Section 92B (2) transaction specially given in explanation (I) (c) need to report which is more or less capital financing, include all types of long term or short term borrowing, lending or guarantee, purchase or sale of marketable securities (includes all transaction as definition is inclusive given in Section 2 (h) of SCRA, 1956), or any type of advance, payments or Reporting  deferred payment or receivable or any other debt arising during the course of business.

The Form 3CEB on which Section 92 Transfer Pricing related transaction is reported to Department of Central Board of Direct Tax by 30th November of following year on which Financial Year end. More or less strictly speaking in reporting of Authorized Share Capital Transaction of any person specified Income-tax Act, prescribes all types of shares, bond, debenture and capital financing explanation (i) (c) of Section 92B (2) of Income Tax Act, 1961.

“Capital is the backbone of every business” – The quote digs into the importance of capit...

According to section 68 of the Companies Act, 2013, any company which is limited by shares or g...