The Concept of Chit Fund Company and How to Register It 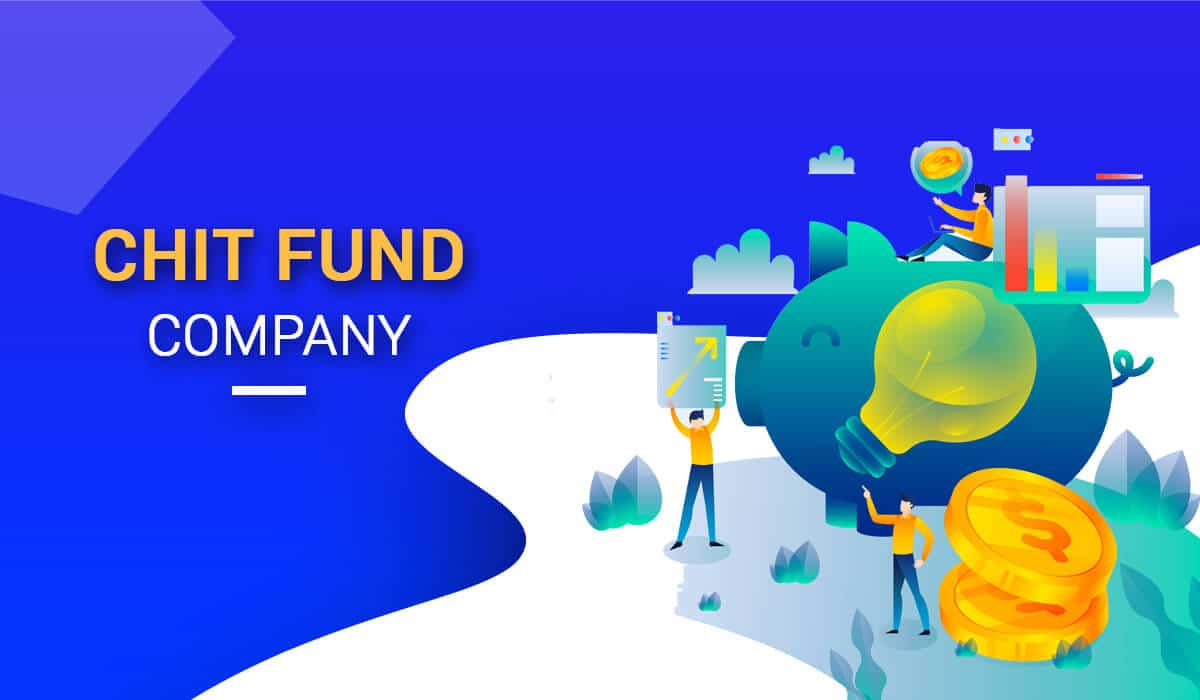 Chit fund is a popular option for saving by contributing money in India. It is an unorganized money market industry which runs a chit company and provides access to borrowing money for people who do not have access to banking facilities. You might know chit funds by the name Committees. In this blog you will get to know all about chit fund companies.

What is a Chit Fund Company?

A Chit fund is a type of Non Banking Finance Company {NBFC} which regulates under Section 2 of Chit Fund Act, 1982. This type of company does not comply with the rules of the Reserve Bank of India. It works on the concept of savings and borrowings. Chit Fund Company is organized by formal institutions or informally among family members, friends, relatives or neighbors. The terms used in a chit fund company include;

Chit fund companies are legal in some states and union territories in India. Chit businesses are run by the respective State Government.

The provision of the Chit Fund Act, 1982[1] is applicable in the following states with their date of inaction are as follows;

In 1982 the Ministry of Finance enacted the Chit Fund Act for regulating and to monitor the functioning of the chit fund companies in India.  The respective states are responsible for formulating laws. Also the state governments possess the power to banish a company from its responsibilities who fail to comply with the rules of this act.

Under this act all chit funds need a previous approval from their respective state governments.

Each company requires Rs.1 lakh to establish their business and transfer at least 10 % of their profits to the reserve funds.

Note -Anyone who wishes to start a chit fund needs to apply for registration in their city or district’s chit registrar.

How does a Chit Fund Company Function?

The Section 2 of Chit Fund Act, 1982 specify the working of these funds and the definition of chit.

A person makes an agreement with a certain number of people to contribute money together for a specified period of time and each member claims the prize amount at the end. This is the concept of chit.

These features prove that they are safe:

Documents Required for the Registration of a Chit Fund Company

The following documents are required In order to register your company:

Every director and member needs to submit;

Documents as a proof of address

The Eligibility/Components of a Chit Agreement

Chit agreement is a document offered to each member who has invested in the company. The rules for the chit scheme set by the Chit Fund Act stipulate that;

The procedures to register a Chit Fund Company are as follows;

STEP 2: Pick a name for your organization. The name you choose for your company should;

STEP 3: Set up reports and do all the legalities . The most important records that an enrolled company needs to submit to the Chit Support Enlistment Center are Memorandum of Association {MOA} and Articles of Association {AOA}

STEP 4: Gather the least capital required for the registration of your company, which is Rs. 1 lakh.

STEP 5: After preparing all the required reports the last step is to file a petition for the enrollment of your company

How to save yourself from scams?

There are many unregistered chit funds and can commit frauds. You need to be aware to save yourselves from scams. Follow these tips before investing in a chit company: 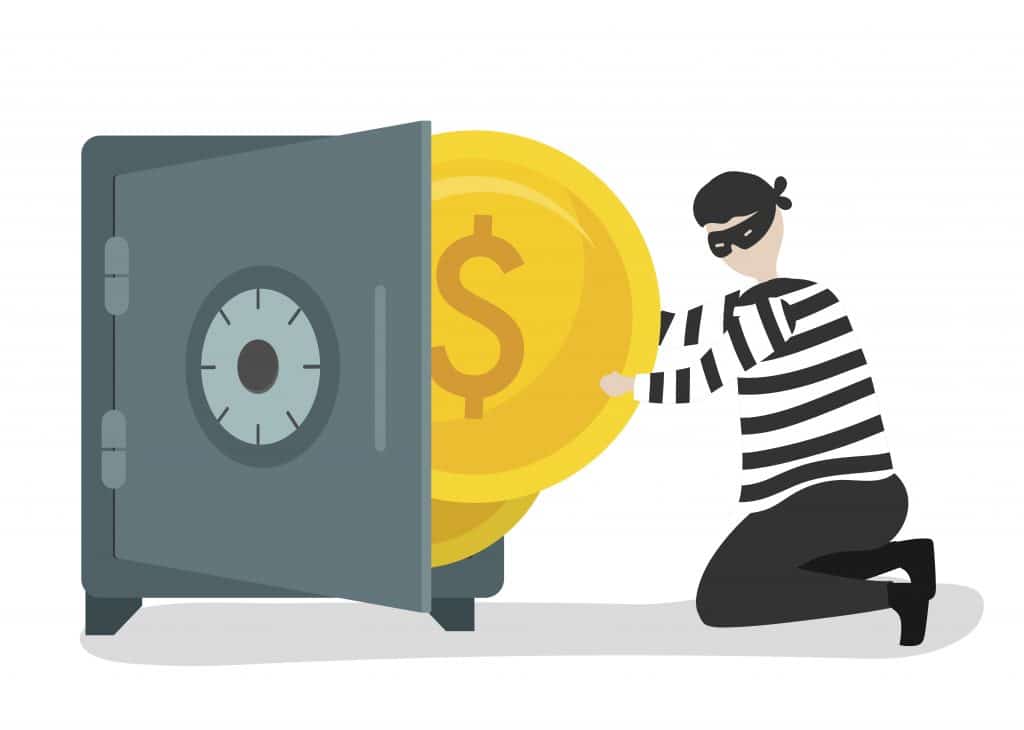 The following companies are the top 10 Chit Companies running in India;

A chit fund company is an informal financial body which does not follow the rules specified by the Reserve Bank of India. It is not specifically an NBFC. These type of companies are helpful in areas where there is the scarcity of any financial institution. They serve a substitute for formal economic bodies like banks in places like a village or far fetched areas of our country.

Read our article:Now Mutual Funds Investment May not be Desirable Source of Capital for Firms and NBFCs

Government allows 100% FDI in ‘other financial services by NBFC. This is great opportunity fo...

What is Credit Information Companie...

Credit Information Companies are the Credit Institutions, Companies or Specified Users which co...

How to Start a Payday Loan Business...

Money may not be all that it’s cracked up to be but, at the same time who doesn’t want a fe...