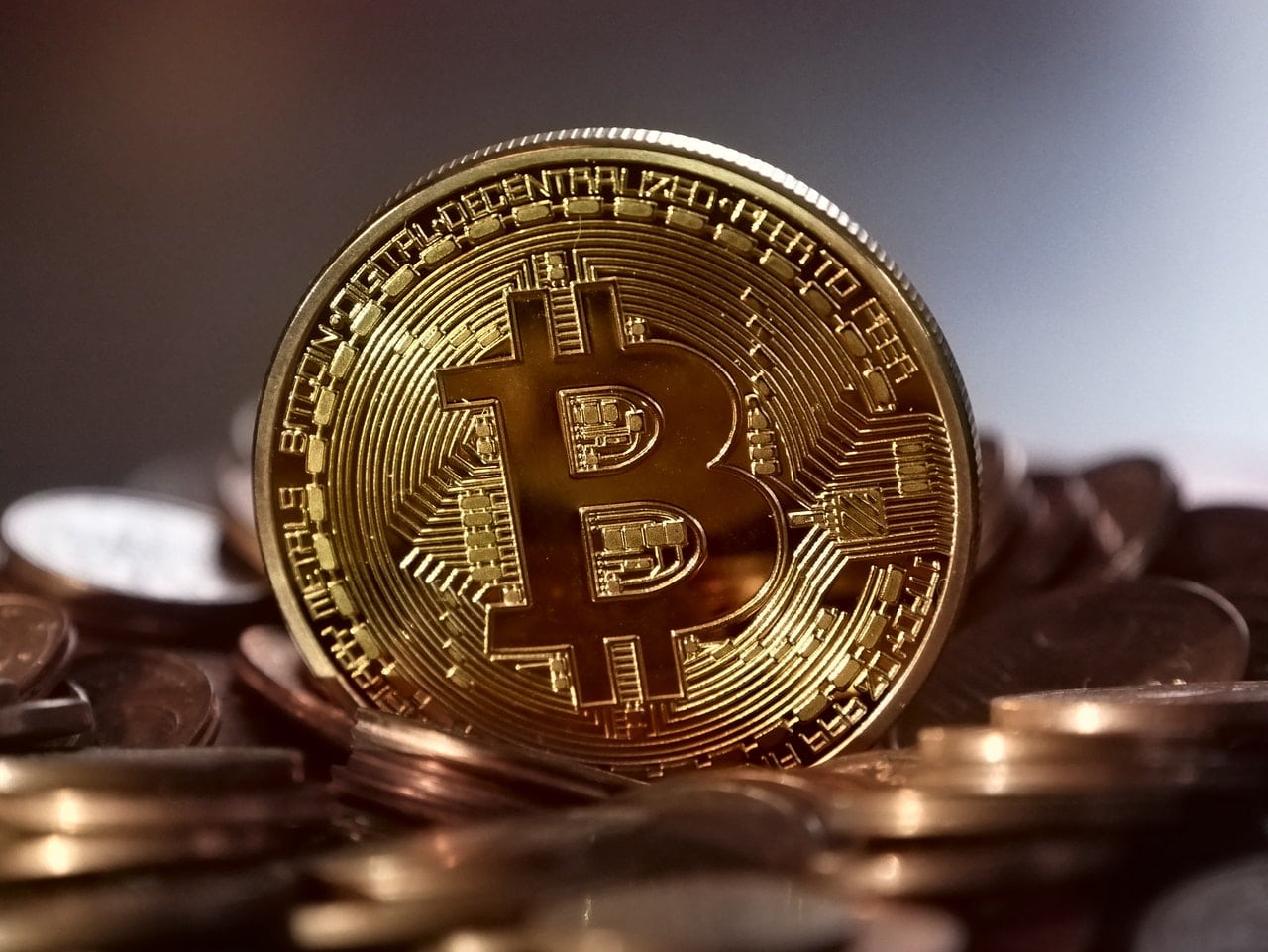 Bitcoin is one of the types of cryptocurrency and a worldwide payment system. It is the first decentralized digital currency launched in the year 2009. It is decentralized because it works without a central repository or single administrator.

It is a peer-to-peer network and the transaction under this system takes place between users directly through the use of cryptography. There is no intermediary involved in the whole transaction.

All the transaction taking place in this system is recorded in a public distributed ledger called as blockchain and verified by network nodes.

Bitcoin is received or created by a process known as mining. Bitcoin can be exchanged with any other currencies, products, and services.

Blockchain technology has tremendous potential to consolidate and standardize the financial market running all over the world.

As per the study of Cambridge Centre for Alternative Finance about 3 million people are estimated to be actively using cryptocurrencies like bitcoin. Cryptocurrencies have enjoyed tremendous growth in the global markets, Bitcoin and Ethereum are leading in the market among all of them. But among these two also Bitcoin is the most famous cryptocurrency. As it is the oldest cryptocurrency which was emerged and launched in the market first.

Cryptocurrencies can be leveraged in the geographic market which has less developed financial infrastructure but should have high smartphone usage.

Higher Visibility and Adoption in Other countries:

In Japan, Bitcoin has been adopted as a legal method of payment, although it is treated as an asset and not as a currency, still, there is a huge demand for bitcoin in Japan.

In one of the countries i.e. Estonia, the government is implementing blockchain technology for services like healthcare, banking, and even governance by allowing its citizens to become E-Residents.

Countries like United States, United Kingdom, Denmark, Sweden, South Korea, Netherland, Finland, Canada, and Australia have been supportive of Bitcoin and Cryptocurrency. One of the BilBillionaires US revealed that he holds more than 10% of his net worth in cryptocurrencies like Bitcoin and Ethereum.

The State Of Cryptocurrency in India:

India has taken late entry in crypto adoption. Due to restrictions on foreign currency remittance and allowable overseas investments, Indians often does not get to trade in International Financial instruments. At the time when bitcoin was picking up the pace in China, Citizens of India struggled to transfer money to the overseas Bitcoin Exchanges and thereby missed the Bull Run.

However, things changed after the demonetization took place in the Country. This drastic change was introduced just to curtail counterfeit cash as this motive was achieved but many people were left panicking as because of this people turned to Bitcoin. From a report by Google, it was reported that Bitcoin has reached all-time highs, and it has value too.

Once the local Exchanges starts to function in India, the Bitcoin users will get a feasible option to purchase Bitcoin using the local currency, and the adoption of Bitcoin will increase considerably. Owing to the shortage of Bitcoin sellers in India, the Indian Bitcoin price often ran at a premium of over $ 400 from the international market price.

India seems to be next in line to legalize Bitcoin, now the Government of India has also agreed to regulate Bitcoin. The Indian government has agreed that regulating Bitcoin could be beneficial and is currently creating the laws to do so.

In fact, the Reserve of India is also considering using the blockchain technology in banking.  In India, the Department of Economic Affairs, as well as the Ministry of Finance, has constituted an inter-disciplinary committee to examine the existing framework regarding Cryptocurrencies and submit a report by July 2018. This committee formed under the regulatory framework will not only examine the present scenario of cryptocurrencies in India and around the globe but will also suggest some measures and means deal with consumer protection, education, and money laundering.

As predominant market participants in India are buyers, India exchanges struggled to provide a liquid order book to the buyers. In spite of these shortcomings, the crypto users in India kept increasing at a healthy pace. The regulated financial market participants like stock and commodity brokers, who enjoys a major market share of the investing community, are not yet part of this ecosystem.

The growth of cryptocurrency in India will be exponential and in future might take up a considerable global market share if proper regulatory guidelines are framed for trading and investment of cryptocurrency. The performance of altcoins and ICO token performances have made the Indian investors look beyond Bitcoin investments. Even though none of the major Indian Exchanges are offering other cryptocurrencies and digital assets, Indians investors have started to purchase altcoins and ICO Tokens from international exchanges. If this trend is going to continue in the future and if the Indian regulators provide favorable guidelines for cryptocurrency investments and trading, India is going to become one of the fastest growing regions for cryptocurrencies.

Consolidation of Claims and Verific...

Finally, the Department of Industrial Policy and Promotion (DIPP) released Press Note No. 2 of...

The country’s changeover to a digital and less-cash budget has transported along with it some...