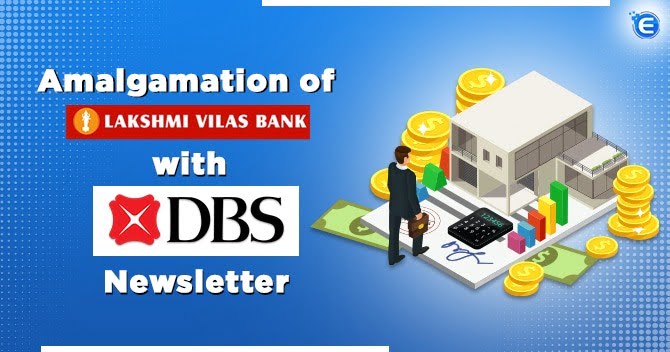 Recently, a substantial deal between 2 noteworthy banking institutions has taken place. The  Lakshmi Vilas Bank (LVB) has now collaborated with the DBS Bank India Limited (DBIL), which is a wholly owned subsidiary of the Singapore-based banking giant DBS Group Holdings Ltd. As per the sources, this is really substantial amalgamation which will bring in a huge financial infusion of ₹2,500 crores.

In its statement today, the DBS Bank India has revealed that the agreement of amalgamation has taken place. However, the scheme for the same right now under the special powers of the Union Government of India and the Reserve Bank of India u/s 45 of the Banking Regulation Act 1949, India. The amalgamation shall come into effect as on 27th November 2020. Let us have a quick look on some key highlights.