Synopsis of issues and Suggestion under section 146 of the Patent Act, 1970 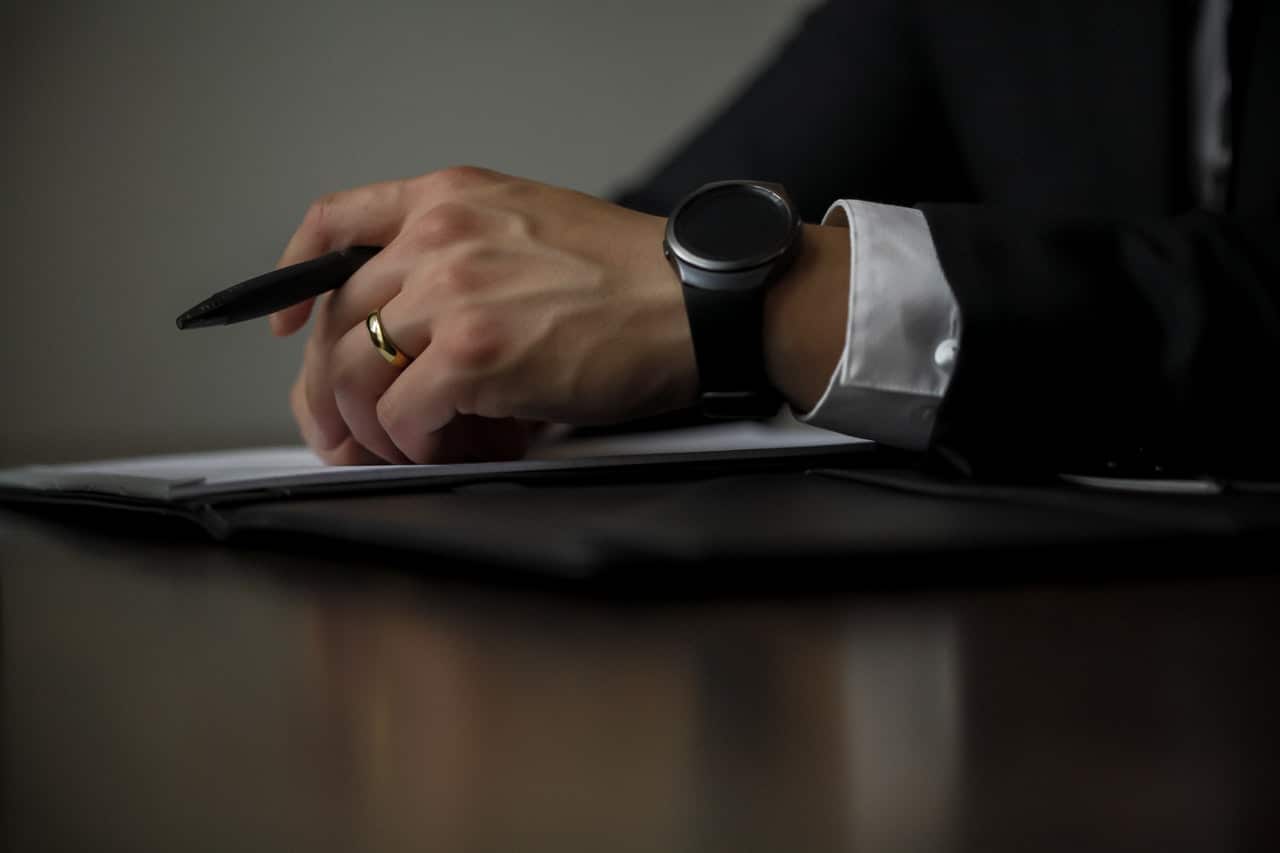 Hey, we know the topic quite seems boring but trust me it is not. Today in this article we will tell you about the interesting synopsis of issues and suggestions under section 146 of the patent act, 1970.

Under Indian Patent Law, every patentee and licensee of the granted patent is required to file a statement as to the extent to which the patented invention has been worked on a commercial scale, to be filled every year the requirements of form 27 under section 146 of Indian patent act, 1970. As per the bare act-

Therefore, there is no doubt that the defaults in compliances happen by the patentee or the licensee when they fail to comply or defectively comply with the statutory requirements of Section 146 of the patent act, 1970. Also, International Patent Organization also fails to take strict steps so as to overcome from the failure for not completing the compliance by several patentees or licensee in the past recent years.

In other words, section 146 of the Indian patent act states that every licensee or patentee shall furnish in prescribed manner and form and at such intervals i.e. not less than 6 months as may be prescribed statements as to the extent to which the patent invention has been worked for a commercial scale in India.

After explaining the complete section 146 of the patent act, let’s come to the topic. This is the one of the famous synopsis of the issue and suggestion under Patent Act.

In the year 2015, Professor Shammed Basheer has filed a PIL before the Delhi High Court. The PIL filed was against IPO, in case of non- compliance under section 146 read with Rule 131 of Indian Patent Act, 1970.

“In 2018, Delhi High Court passed an order asking the Government of India to submit an affidavit outlining a plan for putting in place standard operating or procedure enforcement mechanism with respect to Form 27 and take strict action against aberrant patentees or licensees”

In view of the above order, the Indian patent office favored suggestion from the other stakeholders regarding an issue related to working of patents under the Patent Act, 1970 which was to be submitted on or before 30th March 2018.

Suggestions under the Patent Act, 1970

On 2nd April 2018, various responses come through from various stakeholders regarding an issue related to the working of the Patents has been uploaded on Indian Portal (IP).

Therefore, no patentee should demonstrate the “Neglectful Conduct” as far as India is concerned. In that matter, receiving a demand from the third party the controller may ask for the foreign patent working data.

Last but not least, in which most of the stakeholders have pointed out is about the compulsory licensing. Now, according to the Section 84 of the patent act, 1970,” the compulsory licensing” states that a compulsory licensee on the patent would be provided to any people that are interested in the reasonable requirements of the public with all respect to the patented invention. They have not been satisfied and the patent invention is not available to the public at a reasonably affordable price as well. At that point in time, no patentee could answer the question correctly. Demand is met adequately and partially to the fullest is quite subjective. Hence, the definition or scale for assessment of such requirement is also not provided as per act.

Talking about the miscellaneous most of the stakeholder views are that Form 27 needs to be computerized.

Eventually, section 122 defines penalties under section 146 as a plain reading of rule 122 provides an understanding that if any person refuses or fails to furnish any details or information which he required to furnish under section 146 shall be punishable with a fine which may be extended to Rs 10 lakh.  One of the stakeholders stood up with a suggestion that if patentee willfully filed the form incorrectly or mistakenly or provide wrong information or knowingly failed to file the form on time then in such cases what are the appropriate penalty would be you declare the patent unenforceable.

In case, if the patentee does not do it intentionally should get an adequate chance to provide the full details and then the further controller may make necessary inquiries as it seems fit. Few of the stakeholders suggested that giving exemption from submitting Form 27 for the first 3 years of the patent issued.

Some Recognized Stakeholder who gave their Suggestion-

In general view of the above suggestion, it could be said like that the patent office needs to exhaust the old format of Form 27 and come up with new updated Form 27 covering several issues suggested by various stakeholders. This would help the patent office to reduce the overload from patentee as well as from the IPO.

The above mentioned are few suggestions which many stakeholders have discussed and suggested in relation to the Synopsis of Issue under the Patent Act, 1970. To get your patent registration, contact us.

What is Trademark Litigation?

Trademark Litigation is the legal procedure for the perfect resolution of Trademark infringemen...

How to Do Patent Search and how is...

In this article, we will discuss the relevance of patent search in the process of filing a pate...