RERA Investigating Powers to Crack Down on Builders 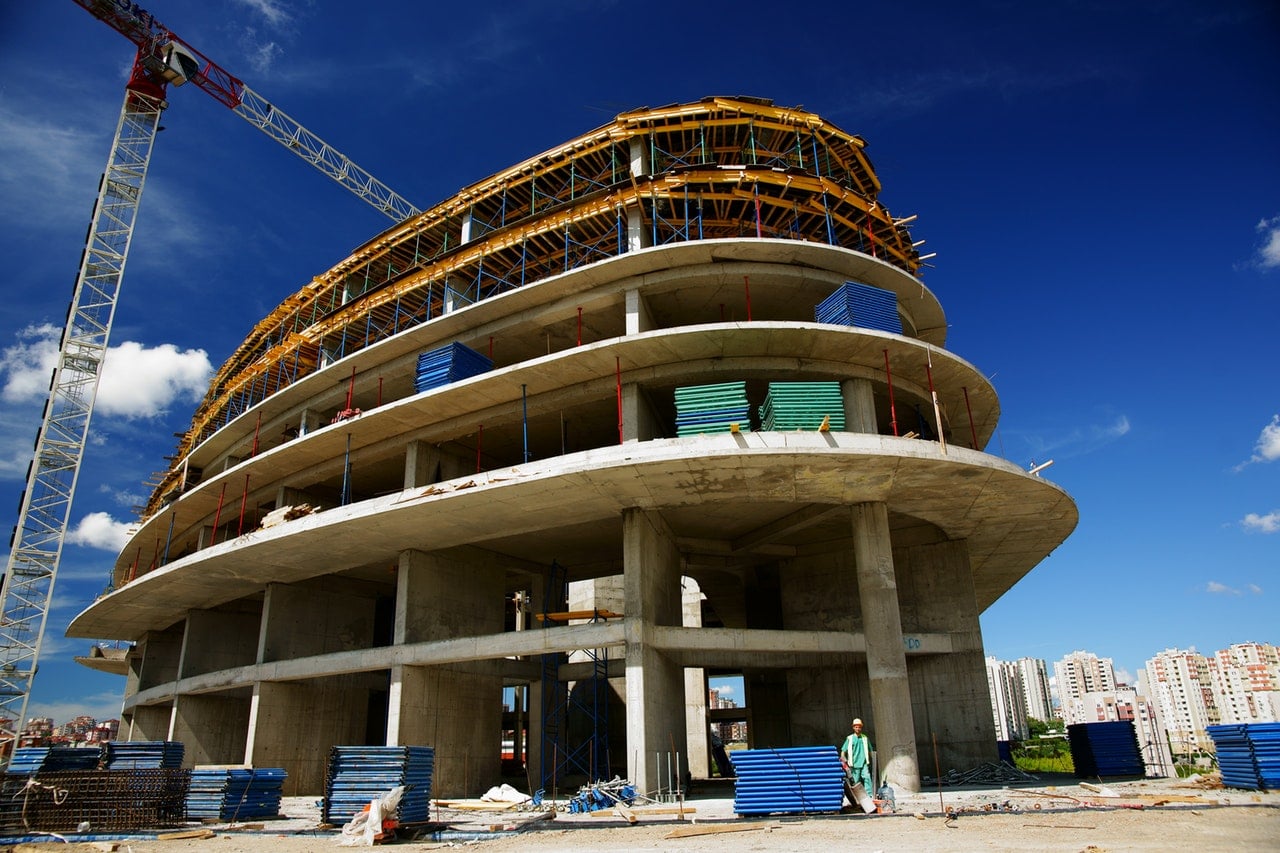 Real Estate Sector is taking an exceptional plunge year after year. But this real estate sector remained unregulated until the enactment of the Real Estate Act, 2016. Under the RERA Act, respective state governments and union territories have notified their own rules, which are in lines of the Central Act. Section 35 of the RERA Act, prescribes the Investigating Powers of the RERA Authority. Under which Real Estate Regulatory Authority has powers to conduct an inquiry and investigate the promoters, allottee, or the real estate agent as and when required. Further, in this blog, we will discuss these Investing powers in detail.

RERA Investigating Powers to Reduce the Pain of Buyers

Are you facing any difficulty, while buying a home? Is your real estate promoter, allottee, or agent making you suffer? Then, Real  Estate Regulatory Authority (RERA) can initiate an inquiry or investigation for the allegations made against the promoters, allottee, or a real estate agent. Under Section 35(1) of the Real Estate Act, RERA can appoint one or more person to conduct an inquiry to check into the affairs.

To make these inquiries and investigations effective, the real estate regulatory Authority has the same powers as that of the Code of Civil Procedure, 1908. This includes the following-

Now let’s discuss the above mentioned in detail:

1.Discovery And Production Of Books Of Accounts

There may be cases where developers have used the buyers’ money for other purposes, instead of the projects to be delivered. This will cause a financial irregularity in the books of accounts, which would not be visible to the common buyers like you and me.

But don’t you worry at all, in these cases The Real Estate Regulatory Authority can ask the builders/developers to showcase their books of accounts in relation to any of the project. And these builders and developers have to comply with the orders of the Real Estate Authority. In case of failing to do so, Authority has the right to appoint commissioners for conducting the searches and discovery of books of accounts related to the project.

2.Examining The Witnesses On Oath

If required, the Real Estate Regulatory Authority of India can summon any person and examine them on oath. Whenever there is a transaction for the real estate business, these builders/developers and buyers keep the terms and conditions of the transaction in writing (such as an agreement for sale, memorandum of understanding, letter of understanding, etc).

Hence, the authority always demands the concerned party to submit his/her affidavit on oath. This leads to the easier inquiry process and smooth collection of evidence. The Real Estate Authority can use the RERA investigating powers have an oral examination of the witness if needed.

3.Issuing Commissions For The Examination Of Witnesses Or Documents

For the Examination of Witnesses or Documents, the Real Estate Regulatory Authority has the power to issue Commissions. Once the authority appoints a commission, the authority can examine any of the aspects of the complaint.

If we look at Section 35(2)(iii) of the Act, with Rule 21 of the Haryana Real Estate Regulatory Authority; they may call upon the experts or consultants to help them conduct the better inquiry and their proceedings. Even Rule 22(2) of the Uttar Pradesh Real Estate  (Regulation and Development) Rules, 2016 has a similar kind of provisions for calling an expert on board to help them.

Is your developer or builder is asking you to sign an unconditional/irrevocable consent to make alterations in project plans?

It happens many a time, these developers/builders may ask you to sign an unconditional/irrevocable consent to make alterations in the project plans. If your developer/builder is forcing you to sign any of such letters then you can file a complaint under Section 31 of the Act for the infringement of the provisions of the Act.

If you are under the same kind of situation, you just need to file the complaint with the Authority. Once the complaint is filed, the respective State Authority can invoke its RERA investigating power as mentioned in section 35 of the Act.

4.Summon and enforce the attendance of persons

Under this, the authority has powers to enforce the attendance of a person in a court on the trial date and examining them under oath.

Other Powers Of The Authority

Section 36 of the Real Estate Act, grants the power to the Authority, in which they can pass orders to hold back the promoter from committing any act in contravention of the Act.

For example, In 2018 RERA in Bihar froze the bank account of the Patna based developer. He was found to be misleading the RERA towards the show cause notice, inquiring about the non-registration of the project. The developer was barred from booking any plot, bungalow or house in the project. These interim orders were passed on as per section 36 of the Real Estate  (Regulation and Development) Act, 2016.

Recently in Uttar Pradesh, the Real Estate Authority was noted to use its RERA investigating powers by initiating the inquiry against the ANSAL group of Housing. Hearing upon the multiple complaints against Ansal group; the Lucknow bench of UPRERA ordered for Forensic Audit. It was majorly done to find out the amount of money, diverted towards the other projects. The Authority appointed the Financial advisor to keep an eye over the activities of the promoter.

Case2: Investigations against the Intellicity business Park in Greater Noida

Another case of the Intellicity Business Park, Greater Noida. This project was launched in 2010 and promised to be delivered in 2014. However, the government suspected the diversion of the funds by the developers for their personal reason.  Hence the bench barred all the directors of the company from leaving the country. They were also not allowed to make any sale, transfer or mortgage of any assets. In this case, the Regulatory Authority not only initiated the forensic audit but also asked the defaulters to come with the alternative plan to revive the project.

The State Regulatory Authority of Maharashtra is popularly known as the MahaRERA. They have been consistently implementing the RERA and its rules to secure the safety of the buyers.

The Real Estate Act, 2016 is proved to be one of the best initiatives for the welfare of both buyers and sellers. It has given a voice to the buyers, which was left unheard before. It has brought effective redressal of grievances of the buyers, who till date had nowhere else to go. The Real estate Act has been proved to be really efficient, consumer-friendly, and time-efficient. RERA investigating powers have proved to be very useful in the cases of money being misused by the builders for other purposes, rather than delivering the project. Do contact Enterslice for any help in relation to RERA.

The Ministry of Housing and Urban Affairs- MOH&UA- has requested the government to extend t...

According to RERA Act, RERA complaint may be filed either with the RERA or with the adjudicatin...

No Loan to Builders who are not reg...

RBI has directed all banks not to provide loans to real-estate players who are yet not register...