Is public offer required to issue preference shares? -Detailed Inside 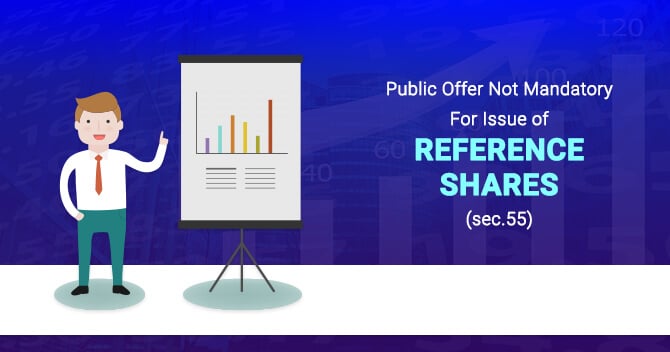 As per Section 42(iii), some of the specific shares with characteristics mentioned below specify as Preference Shares:

Can Preference Shares be issued without making Any Public offer?

What are the steps for the issue of Preference Shares?

Hold and convene Board Meeting for the following purpose:

Passing of particular Resolution in respect of rights of the preference shareholders regarding payment of dividend or capital compared to equity shareholders are:

Hold an Extraordinary Board Meeting

What are the important points to be noted while allotment of preference shares?

While allotment of Preference shares following points are to be noted:

Allotment to be made within 60 days of receiving of application money, failure of which resulting in deposits as per Deposit Rules.

Why Preference Shares are exempt from Public Offer rule?

The annexation of preference shares does not have the same obligations as that of the acquisition of shares under the Takeover Code.

Also read: Rights of Preference Shareholders under the Insolvency and Bankruptcy Code, 2016

Where any contract entered into by the director or any other employee, without obtaining the co...

Procedure for Transmission and Tran...

Share Certificate is a document issued by the company to their members who have purchased the s...