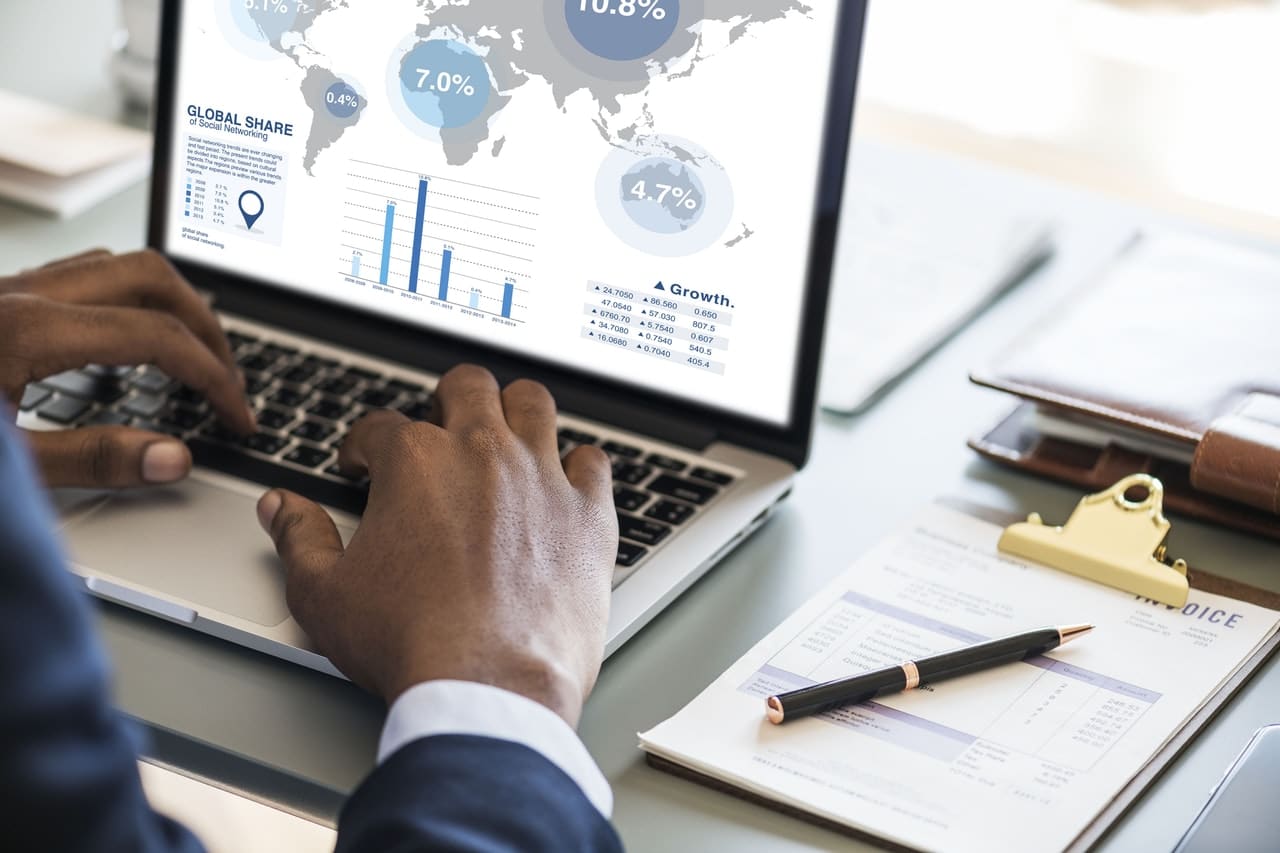 A registered Collective Investment Management Company (CIMC) is entitled to raise funds from the public for a particular Scheme. For such scheme, CIMC, in turn, issues them what are called “units” (which are essentially shares) of that Scheme and these units are given in proportion to the contribution made by the investor. Further, these units, by law, have to be compulsorily listed on the stock exchange platform. Now let’s discuss more the Collective Investment Management Company (CIMC).

In 1990s many agro-based and plantation companies collected the funds from the public but did not give any return to them as promised by them. Thus public got cheated in such schemes.  On viewing this position in the market, a press release dated November 18, 1997, was issued by the Government of India that a proper regulatory framework for regulating such bodies issuing instruments, shall be put in place. Further, the government resolved that the schemes under which such instruments are issued would be treated as “Collective Investment Schemes” (CIS) and such schemes would be regulated by the SEBI.

In 2013, on the outcome of Sahara / Sharada scams in this sector, SEBI modified the earlier definition of CIS to include any scheme/arrangement launched by any person (instead of a company as was defined earlier); and any such scheme with its corpus of more than Rs. 100 Crore shall also be lawfully considered to be a CIS by SEBI.

What is meant by Collective Investment Schemes?

It can be described that any scheme or arrangement, which satisfies the provisions under sub-section (2) of section 11AA of the SEBI Act can be called a collective investment scheme. Any scheme or arrangement made or offered by any company under which the contributions, or payments made by the investors, are pooled and utilized with a view to receiving profits, income, produce or property, and is managed on behalf of the investors is a CIS. Investors generally do not have a day to day control over the management and operation of such scheme or arrangement.

A registered Collective Investment Management Company (CIMC) is entitled to raise funds from the public by launching schemes. It is mandatory for such schemes to be compulsorily credit rated by the appropriate credit rating agency. Further, it is also compulsory for the scheme to be appraised by an appraising agency. Such schemes also have to be approved by the Trustee and contain disclosures to enable the investors to make an informed decision. The disclosures are provided in the Regulations. CIMC has to file a copy of the offer document of the proposed scheme with SEBI and if no modifications are suggested by SEBI within 21 days from the date of filing then the CIMC is entitled to issue the offer document to the public for raising funds from them.

As a regulator, SEBI cannot guarantee or undertake the repayment of money to the investors invested in any such CIMC.

Whom to approach for any Grievance Redressal?

In certain cases, where a company fails to repay the deposits collected by it then under such case, it should be settled as per the provisions of section 58A of the Indian Companies Act, 1956 and SEBI in no way can help such investor as it is out of the purview of SEBI.

On obtaining the registration as CIMC, SEBI shall issue a Press Release furnishing the details of CIMC like the name, address and contact number of such registered entities and the same shall appear on SEBI’s website i.ewww.sebi.gov.in This will help the general public to know more about this registered company before investing in it.

What are the Penal Provisions if a registered CIMC Violates Certain Provisions of the Regulations?

If, a registered CIMC violates any provisions of the regulations, then in such case an action like suspension/ cancellation of the certificate of registration may be initiated against such company. Further, SEBI may, in the general interests of the securities market and the investors at large, initiate criminal proceedings under Section 24 of the SEBI Act, in addition to the passing of some stringent directions like

As observed above, the penalty provisions specified are very strict and stringent so that the operators can not dare to violate or circumvent any rules/ regulations and norms. This will ensure the safety and risk-free environment for the investors.

The following few cases will Reveal how SEBI Penalized them for Violations of the rules:

This is the first direct attachment order issued by the market regulator i.e SEBI in a case involving an unauthorized CIS scheme. Thus as seen above, SEBI has taken necessary penal action against a number of unauthorized CIS operators active in various states of India.

Are Alternative Assets a Good Inves...

With the passage of time, people are becoming financially responsible and are making more finan...

Core Investment Company registration is one of the tedious job and CIC License is mandatory for...