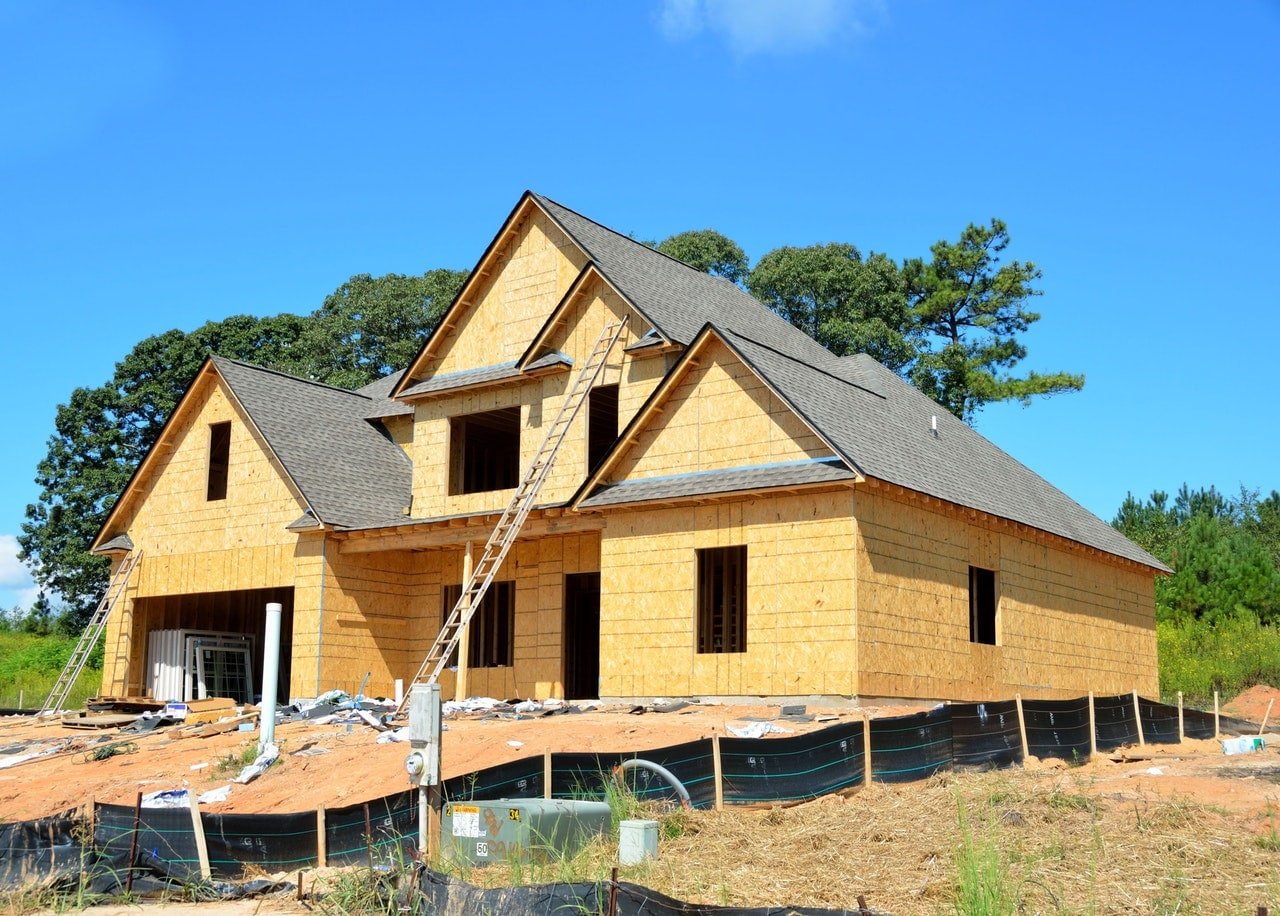 In BHIM SINGH & ANR VS KAN SINGH, (1980 AIR 727), Supreme Court held that where a person buys property with his own money but in the name of another person without any intention to benefit such other person, the transaction is called Benami property.

The Benami act was introduced to bring the unaccounted income of people under the scanner. The act attempts to check the black money.

As per The Benami Transactions (Prohibition) Act, 1988, a Benami transaction is wherein any property is transferred to one person for a consideration provided or paid by another person.

The definition of Benami transaction has now been extended to include following:

As per various judgments of the Supreme Court, there may be two types of Benami transactions:

Though the feature and transaction type differ, yet the common feature in both is that the real title is varied from the apparent title and both vest in different persons Benami property.

Also, it is established that the true character of the transaction is governed by the intention of the parties involved.

What is not a Benami Transaction?

What are the Penalties for Benami Transaction?

In the 2016 amendment, chapter 7 deals with offenses and penalties.

Shall be guilty of the offense of Benami transaction.

According to Section 54 of the 2016 amendment, anybody who is required to furnish information under this Act knowingly furnished false information or document to any authority or in any proceeding, shall be punished with rigorous imprisonment for a term not less than 6months, which may extend up to 5years. He shall also be liable to fine up to 10% of the market value of the Benani property.

The general public still remains unaware of the labour laws that prevail in order to make the w...