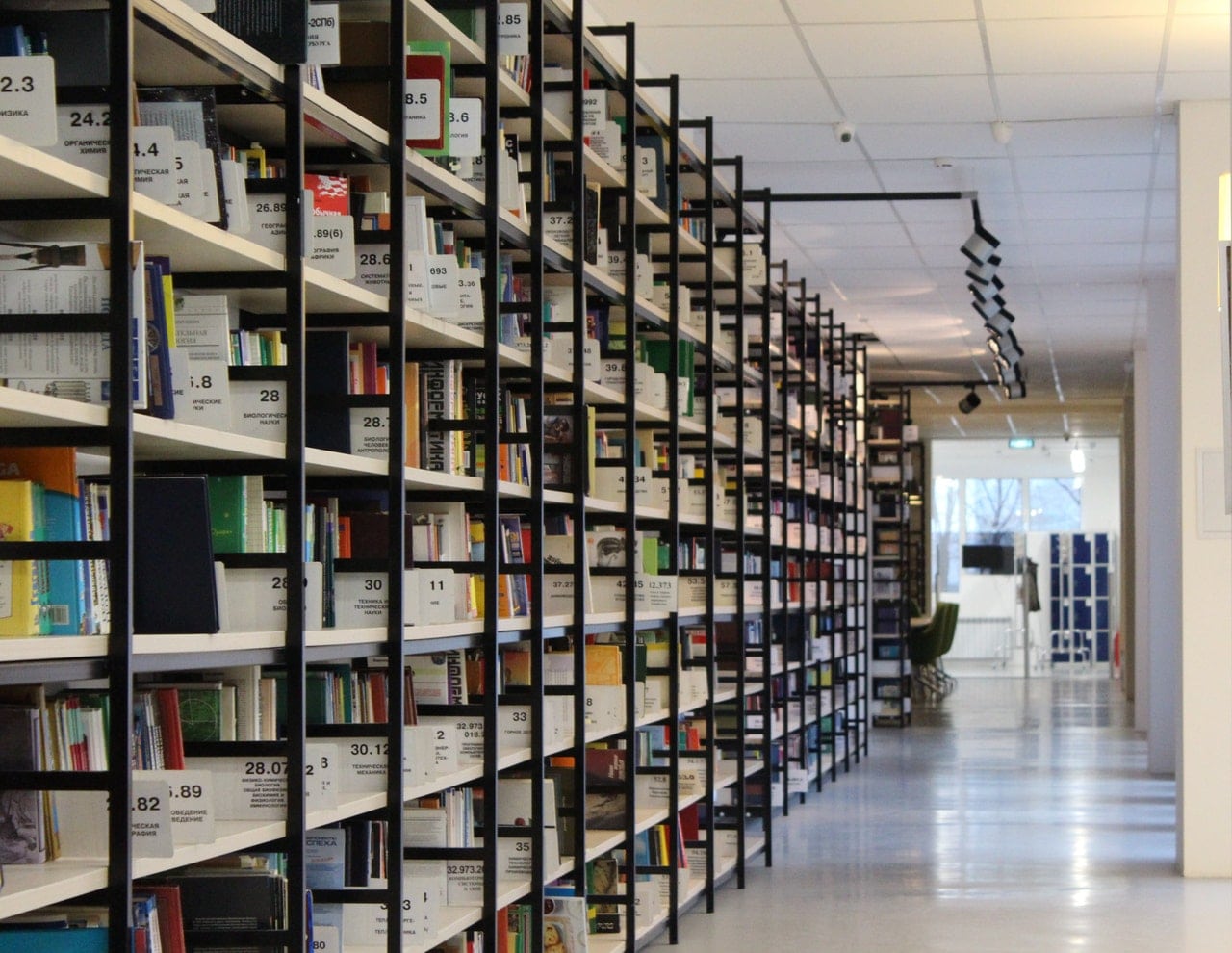 Here are the following forms required to file with the Registrar of Companies annually:

As per Companies Act 2013[1], there is a requirement of certification by a company secretary in practice of annual return extended to:

In case of non-compliance, he/she will be punishable by a fine which shall not be less than fifty thousand rupees but which may extend to five lakh rupees.

Exemption from Signing of Annual Return by Company Secretary

According to section 92 (1), it is required for every company to prepare the return in the prescribed form containing the following particulars:

It is required for every company to prepare its book of accounts and keep it at its Registered Office.

Financial Statement for every financial year which gives a true and fair view of the state of the affairs of the company including its branch office.

Books of Accounts include:

Books of accounts of each company must be preserved for a period not less than Eight Years immediately proceeding the financial year, along with relevant documents.